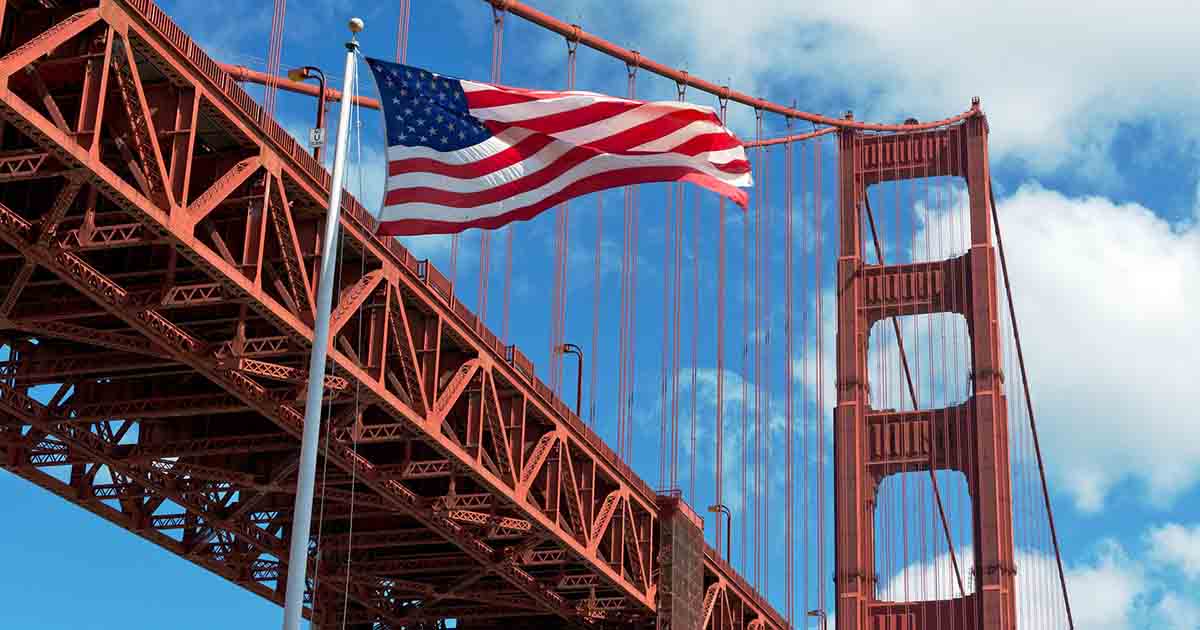 America what approved Described as a “major drug trafficker” of the Dominican Republic, prohibiting Americans from dealing with José “La Arana” Calderón and freezing his assets.

We Recommend: Kid Dies While Practicing Parkour; he sneaked into the building and slipped

Calderón “directs one of the most important criminal organizations in the Dominican Republic,” Brian Nelson, undersecretary of terrorism and financial intelligence, said in a statement.

Treasury will continue to sanction those who allow deadly narcotics to flow into the United States.”

Calderon was indicted on multiple drug counts by a federal grand jury in Florida in September, according to the statement.

in 2012, Calderón was arrested and charged for drug trafficking offenses by police officers of the Dominican Republic and served three years in prison.

The Caribbean has served for decades as a major route for drug trafficking from South America to the United States.

Don’t miss: They announce the relaunch of Twitter Blue and tease the network in detail

The Dominican Republic announced in 2019 that it had broken up a major drug cartel that used two former major league baseball players to launder property.