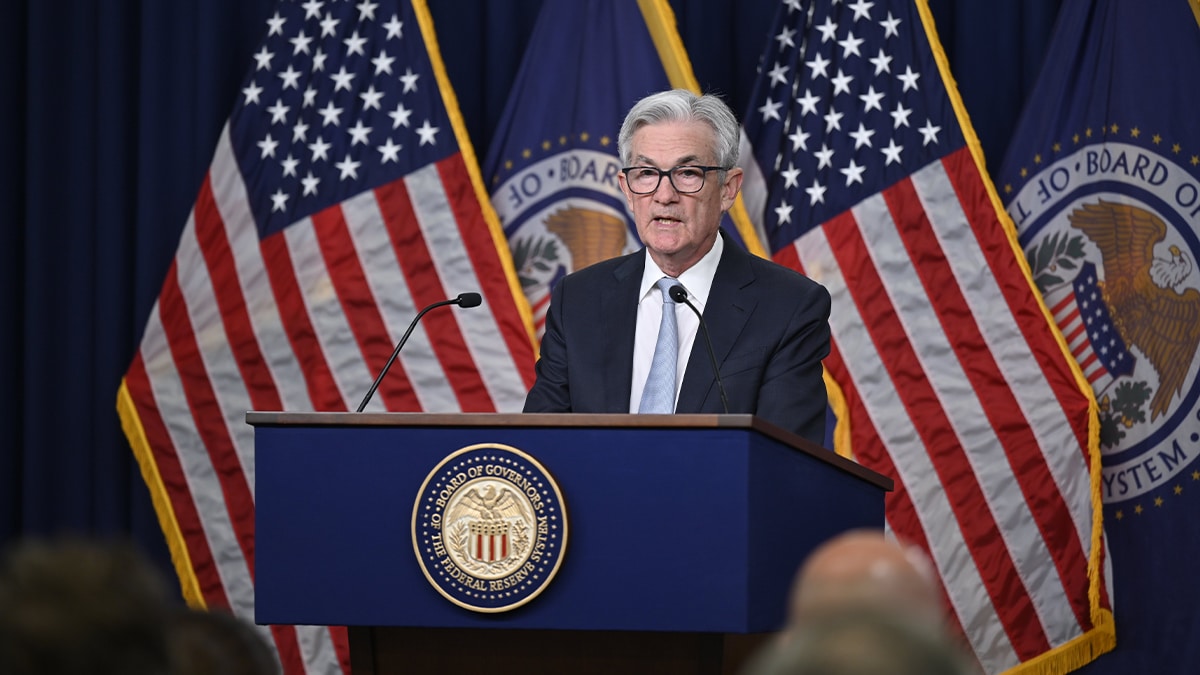 The US Federal Reserve may soften the pace of interest rate hikes in the middle of this month, Jerome Powell, the chairman of that body, said on Wednesday, November 30.

In a speech at the Brookings Institute’s economic research body in Washington, Powell said that It makes sense to moderate the pace of rate increases, as it reaches a level sufficient to reduce inflation. Following Powell’s speech, the bitcoin price rose 2.9%, and remains above $17,000 at the time of writing.

“The time may come to reduce the pace of rate hikes at the December meeting,” Powell said. The next Fed meeting is to be held on the 13th and 14th of this month.

the rate of increase in interest rates falls

Since March this year, the Fed has made 6 interest rate hikes, The first of these hikes failed to curb inflation, which peaked at 9.1% in June.

After four consecutive increases in rates by 0.75%, the inflation index gradually decreased, reaching 7.7% for the month of October, ie a decrease of 1.4% with respect to June inflation.

As can be seen in the graph, the steady decrease in inflation since June is the main reason for the Fed’s willingness to implement a small amount of increase in interest rates, possibly 0.5%.

While the Fed chair did not indicate the exact increase that would be implemented, he said it is likely to be “Slightly higher” than 4.6%Fed officials gave the hint in their September projections.

Powell said that correcting inflation “will need to keep policy tight for some time.” The comment could go against market expectations that the US central bank could start cutting rates next year as the economy slows.

Prior to Powell’s announcement, the market had been expecting a halving of the rate hike, as reported by Cryptonoticia on November 30. Due to these expectations, bitcoin recorded a 3.1% retracement on Tuesday the 29th, rising from $16,427 to $16,950. Taking into account the upward movement before and after Powell’s announcement, the bitcoin price is up about 5% since last Tuesday.

With regard to the specific impact of the new rate hike proposed for the middle of the month, we will have to wait until December 14, the day the Fed announced an interest rate hike.

Rate hikes, aimed at shrinking credit and slowing the economy to encourage savings, Bitcoin price hasn’t had a similar effect, On some occasions, interest rate hikes have had a bearish effect on the value, while, on other occasions, rate hikes lead to an increase in bitcoin. As reported by CriptoNoticias, markets can anticipate the magnitude of a certain increase, and in that case, they respond with an increase.