The US government will support women who have abortions in another state. Joe Biden wants guaranteed access to reproductive health 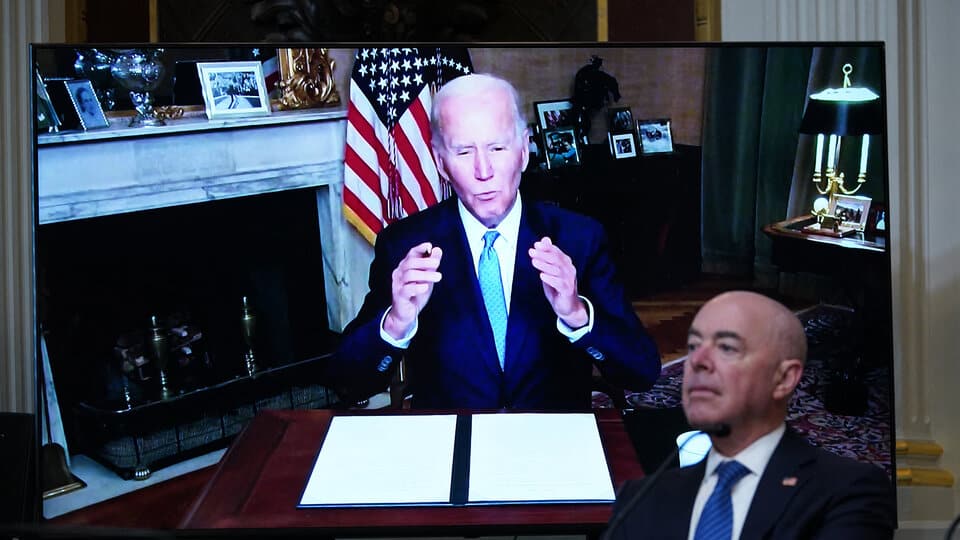 US government pledged this wednesday To support women moving from one state to another for abortion, Following the Supreme Court’s decision that repealed the legal protection of abortion across the country.

Biden signed an executive order ordering the Department of Health and Human Services, headed by Javier Becerra, to cover patients seeking “reproductive health services” in a state where they are legalA senior White House official said.

In addition, the President intends that These types of situations are covered by the federal Medicare subsidy program for low-income people, known as Medicaid.

Biden also called on Becerra to take all necessary steps Make sure health care providers follow nondiscrimination lawsespecially Opened after the Supreme Court’s decision in a chaotic and uncertain scenario.

Finally, the Democrats’ executive order also seeks to spur investigations and Collecting data on the effects of reduced access to reproductive services on the health of mothers.

This Wednesday the first meeting of the Inter-agency Group on Access to Reproductive Health took place, which will be attended by the country’s Vice President Kamala Harris. The group was created by another executive order of the President on 8 July.

On that occasion, most of the orders were also directed at Becera, whom he urged. Expand access to abortion pills, ensure all patients have access to legally protected emergency medical services, and protect access to contraception.

He also asked her to increase communication efforts on access to reproductive health services and abortion.

Biden has received several criticisms from his own party in recent weeks, noting that he is not doing enough to protect abortion rights following the Supreme Court ruling.