The US is at the forefront of artificial intelligence and China does not want to be left behind: Europe is in a very different position 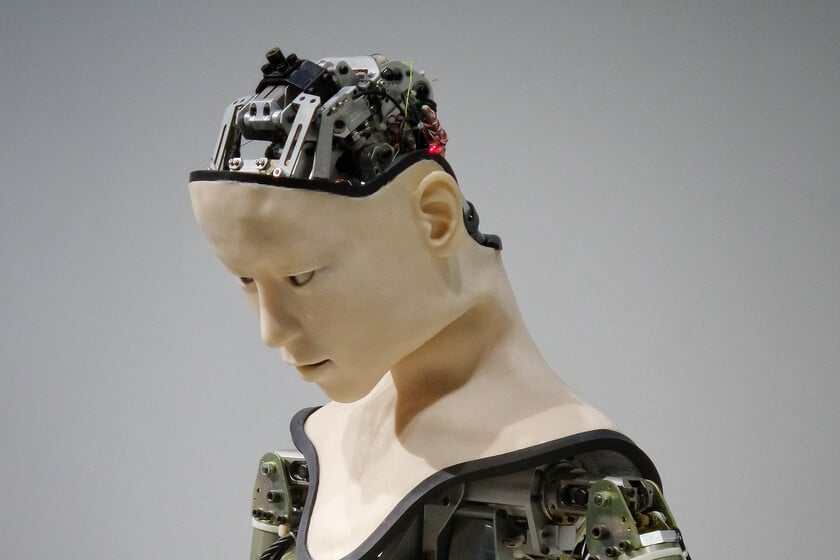 The latest advances in artificial intelligence (AI) suggest that this discipline will be the epicenter of a revolution that will spread to a wide range of industries, Education, marketing, e-commerce, medicine and transportation are some of the prime candidates to benefit from the current technological acceleration.

It goes without saying that the countries that master AI and lead its development will play a leading role in the years to come. The United States, following China, has taken the lead in terms of research and commercial exploitation of this branch of computer science. Europe, for its part, seems to be a step behind.

The development of artificial intelligence is not something that has emerged in the last decade. first investigation started late 1950s, In fact, a group of researchers at Stanford University in the United States succeeded in developing a system for the identification of chemical compounds called “Dendral” in 1966.

In the early 1970s, Northwestern University began implementing AI in computer chess with several programs that could play the game with humans. And as time went on, the results started to grow more and more quickly. In 1997, an IBM AI defeated world chess champion Garry Kasparov.

Then came advances in autonomous driving, computational photography, predictive recruitment services, agriculture, meteorology, among other things. The list is huge. but AI became the talk of the town this year With the advent of imagers such as DALL-E 2, stabilized diffusion 2.0, and IMAGEN, programming assistants such as GitHub Copilot, and protein structure prediction systems such as AlphaFold.

And, as if that wasn’t enough, when we still hadn’t fully recovered from those releases, OpenAI appeared on the scene with ChatGPT, a chatbot that took only a few hours to become an Internet phenomenon. The bot is based on GPT-3.5, an improved version of the acclaimed GPT-3, an autoregressive language model that has been licensed for a long time and is present in a large number of apps.

The most prominent advances, as we can see, come from the United States, with companies such as With OpenAI, Alphabet, Microsoft, China, although from a more modest position, is also focusing on AI with products being developed by Baidu, Huawei and Inspur. So what’s up with Europe?

A report by the Future of Life Institute says the continent isn’t doing enough for the private sector to make a substantial impact on the AI ​​universe. institute says european companies They are unwilling to invest the enormous amounts of money and computational resources required to stay ahead of the challenge.

The truth is that, as we mentioned above, the world does not stop and more and more industries are thirsty for artificial intelligence to improve their processes. In this sense, according to the report, European companies can depend on systems developed in other regions, paying for them and feeding their algorithms with their use for free.

It should be noted that, in legislative matters, Europe has been in the lead in approving the Position on ‘Report on Artificial Intelligence in the Digital Age’, which aims to lay down guidelines for the regulation of AI. The continent is undoubtedly looking to exploit industry based on AI, so remains watchful of its next moves to ascertain whether it can overcome dependence on technologies developed outside its region.