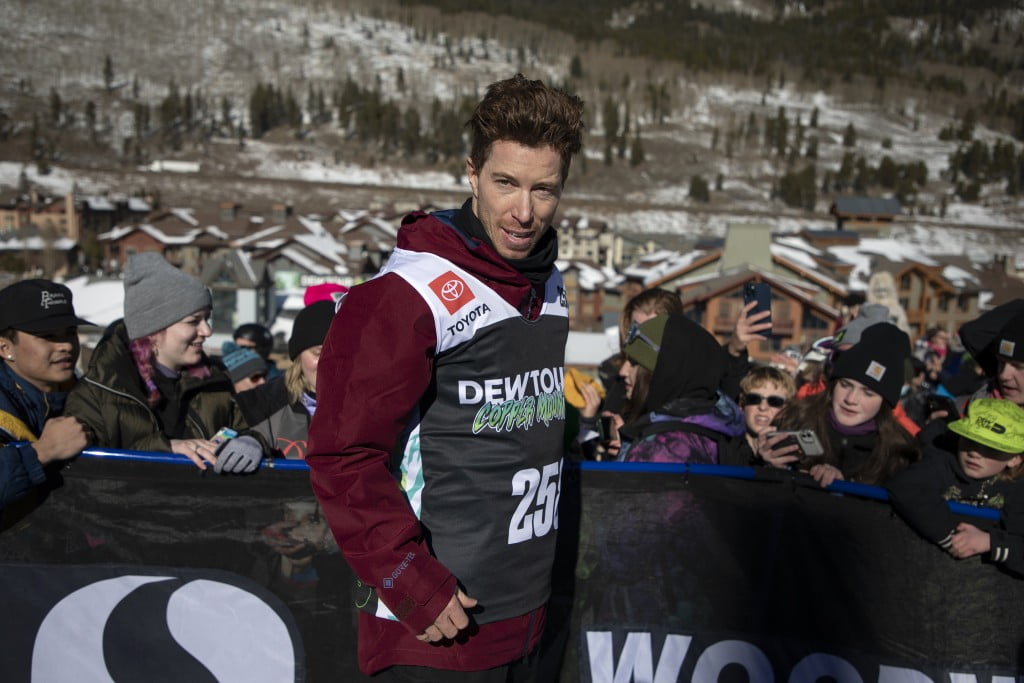 Three-time Olympic gold medalist Shaun White has made a last-minute decision to compete in this weekend’s World Cup in Switzerland.

White, 35, decided to pull out of the final of an Olympic qualifying event in Mammoth Mountain, California last weekend, feeling the effects of COVID-19.

He is currently ranked 14th on the world snowboarding points list and the fourth best American on the list, which would be enough to land one of four men’s halfpipe spots on the US Olympic team.

A strong finish at the LAX Open, starting Thursday with qualifying, will cement that position. Coaches of the US team can also use discretionary selection to spot White.

White had finished fourth, seventh and eighth in the three designated qualifying events prior to the final at Mammoth Mountain, where he officially finished 12th. The lack of a podium finish kept him from securing an automatic spot.

So far, only one American man, Taylor Gould, has registered a podium finish to qualify in that manner.

Another method that American teams use to fill their places is to go down the world points list. Chase Josie is ranked 12th this week and Lucas Foster is in 13th, one place ahead of White. Chase Blackwell is ranked 17th.

The qualifying period ends on January 16, the day after Laax. The Winter X Games are next weekend, but none of the qualifying criteria will count.

White wants to make his fifth Olympics and there is little chance he will be dropped from the team, even with a subpar outing in Switzerland. But several factors have stopped him from doing his best in three major events this winter.

A broken ligament hurt him during the Due Tour finals in December. Last weekend at Mammoth, he easily made it through his first qualifying run, but was weary afterward and decided not to compete in the finals. A few days before Mammoth, White revealed that he had tested positive for COVID-19 in December, but has since been cleared to compete.

The coaches of the US team will meet the week of January 17 and should be selected by the US Olympic and Paralympic Committee by January 21.