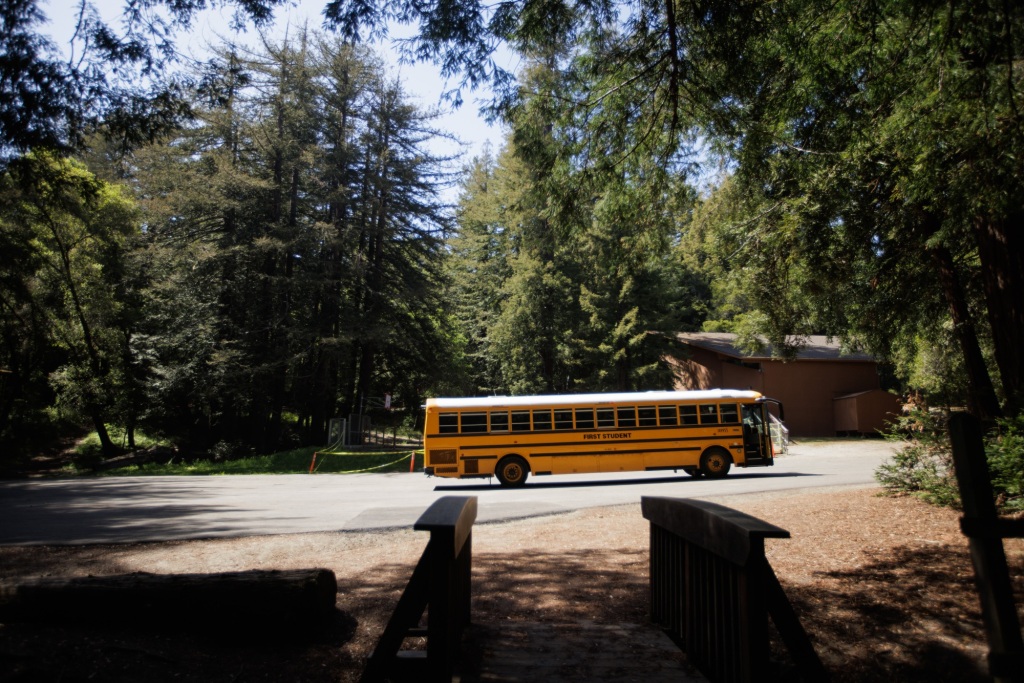 Sixteen years ago, the YMCA of San Francisco was embroiled in controversy when its leaders proposed cutting heavy timber at Camp Jones Gulch, a beloved 928-acre property in the Santa Cruz Mountains near La Honda Has been hosting kids ever since. 1930s.

YMCA officials said they needed to cut trees and sell timber to upgrade old cabins and other aging facilities at their camp. But environmental groups, some neighbors and even former campers and consultants opposed the idea, eventually leading the YMCA to abandon the plan.

Now Y has found a different way to raise money from redwoods – by preserving them. Sempervirens Fund, a non-profit environmental group based in Los Altos, will pay $9.6 million to the YMCA to purchase a conservation easement on the property, where 23,000 children a year learn about the outdoors.

Under the terms of the deal announced Wednesday, the Sempervirens Fund will own rights to timber and other development rights, and with the YMCA on conservation projects to help restore old-growth trees and reduce fire risks on the land. Will work.

“Some of our cabins date back to the 1920s and ’30s,” said Camp Jones Gulch executive director Carrie Herrera. “Others are from the 1950s and 1960s. Our dining hall dates back to the 1920s. Some cabins are not insulated. The windows are not double-paned. This will help bring them up to modern standards.”

The property, located 5 miles south of La Honda, is a summer camp just outside Hollywood movies.

Beginning in 1857, it was a logging camp where loggers with heavy buck saw plucked massive old-growth redwoods. Taking its name from David Jones, one of the original sawmill owners, Jones Gulch saw a change in his fortunes in 1934 when a later owner, Sally Black, agreed to sell the property to the YMCA of San Francisco, on revolutionary terms. That the YMCA allows girls to join the camp just like boys.

“She was way ahead of her time,” Herrera said.

Since then generations of children have been chilling at the camp under its quiet forest groves. since 1968, 5Th and sixth graders from San Mateo County Schools spend a week at Outdoor Science School’s camp.

But the bucolic setting became a flashpoint in 2006, when the YMCA applied for a timber harvest permit, which would have allowed it to cut 40% of the redwoods on the property every 10 years. A former vice president of the YMCA, who was a real estate developer, said this was the best way for the camp to generate income. The YMCA also considered selling parts of the property for development.

“It was very controversial,” said Lenny Roberts, a longtime attorney for Green Foothills, a Palo Alto-based group that opposed the idea. “They were going to apply for a permanent logging plan. It just seemed completely antithetical to the organization’s mission. They had a big public meeting in La Honda. Several former counselors came. People said ‘Wait a minute! What are you doing?!'”

“They wanted to cut down very large second-growth redwoods,” Roberts said. “They were picking big trees.”

Facing a public relations headache and years of lawsuits over endangered species, such as the marble murrelet, a small seabird that lives in redwood groves, the YMCA relied on.

“He had sorted out Murrelet’s issues. He had issues with the red legged frog. They had a forester writing it who was out of area,” recalled Rich Sampson, a forester with Cal Fire’s San Mateo-Santa Cruz unit. “He started it, but after about two years, he dropped it.”

Eventually, the YMCA’s main advocate for logging plans retired, and the organization negotiated a conservation sale to the Sempervirens Fund.

Barth’s organization, founded in 1900 and named for the Latin name for Coast Redwoods, sequoia sempervirens, has preserved more than 35,000 acres of redwoods in the Santa Cruz Mountains. Among its achievements: Preserving the first trees in what would become Big Basin Redwoods State Park, a time in 1902 when 300-foot redwoods dating back to the Roman Empire were being cut for fence posts and railroad ties.

“It’s a good deal,” Barth said of the Camp Jones Gulch Agreement. “It protects a wonderful stand of old-growth redwoods. And it is about making sure those forests are accessible to every schoolchild in San Mateo County.”

Under the deal, the Sempervirens Fund will own a conservation facility on 836 acres. Much of this is redwood and Douglas fir forest, including a 31-acre old growth called the ‘Valley of the Giants’ with over 500 years old redwoods. The headwaters of Pescadero Creek also include 9 miles of streams. The property is home to over 40 endangered plants and animals.

The YMCA will be able to upgrade its camp facilities to the approximately 93 acres where they are currently located. Sempervirens will not log the forests commercially, but will donate $422,000 to a stewardship fund that will be used to help reduce the risk of fire by thinning some areas, and restoring streams and old-growth redwood groves. to be restored.

“We heard,” said Herrera. “We educated ourselves, we realized that we have options. And we went down a different path. Thank you were here. ,

Bharti Singh does not want to do ‘baby planning’, spills pain on reality show, see video