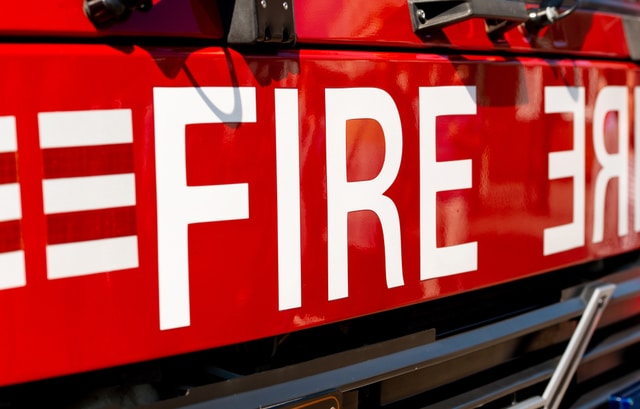 Due to the extreme temperatures caused by the heat wave, you have to see the many fires that broke out in London last week. Due to these natural calamities National Council of Fire Chiefs (NFCC for short) has warned not only London, but other cities in the United Kingdom to prepare for a possible increase in bushfires.

According to NFCC, There have been 442 fires in England and Wales this year forestry, compared to 247 last year. This is partly due to weather factors, so fire safety advice should be followed not only during a heat wave, but throughout the year, the NFCC said. For his part, the deputy commissioner of the London Fire Brigade, Jonathan Smithhas told the BBC that the service was already preparing for a significant increase in risk, but specified that this is now “urgent”.

Read Also:  The Geronimo alpaca was put down to end the high-profile legal battle with the British authorities

“Services must recognize the risk they are at now. If they don’t, it’s because they’re naive”, he said BBC NFCC Strategic Advisor David Swallow. “There are urban services that think wildfire is at the bottom of the list of risks. I understand the need to prioritize resources, but a review needs to be done,” Swallow added.

July 19: An “unprecedented” day of fire

Last Tuesday, 19 July, when the temperature in Britain soared to 40 degrees, London firefighters experienced their worst day since World War II. 1,146 incidents were dealt with and more than 40 homes and shops were destroyed by the flames. Chief of the London Fire Brigade, andy roe, then described the wave of fire that plagued the capital as an “unprecedented” event. “I’ve had a long operational career spanning some of the most important events London has seen over the past two decades, but even with all that experience I’ve seen things this week that I didn’t expect to see as a London firefighter ,” said Ro.