There is also a small screen on the back of the Xiaomi phone, watch the YouTube video


There is a small screen on the back panel of the phone
The Xiaomi Mi11 Ultra has now appeared in a YouTube video that reveals the design of the phone and the special screen given on its back. The video was posted on YouTube by the Tech Buff PH channel. However, it has now been removed. However, the XDA developers took some pictures of the phone from the YouTube video. This shows that the phone has a triple rear camera setup. This phone can come with 120x zoom. Xiaomi’s phone has a 6.8-inch OLED display. The small secondary screen on the back panel is next to the primary camera. 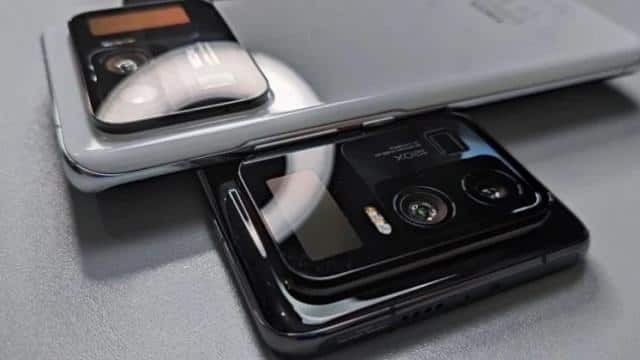 The phone may have a 5000 mAh battery
This Xiaomi smartphone can come with up to 16GB RAM option. The phone has a 5,000 mAh battery that supports 67W fast charging and 67W wireless charging. However, Xiaomi has not officially said anything about the features and launch date of this smartphone.