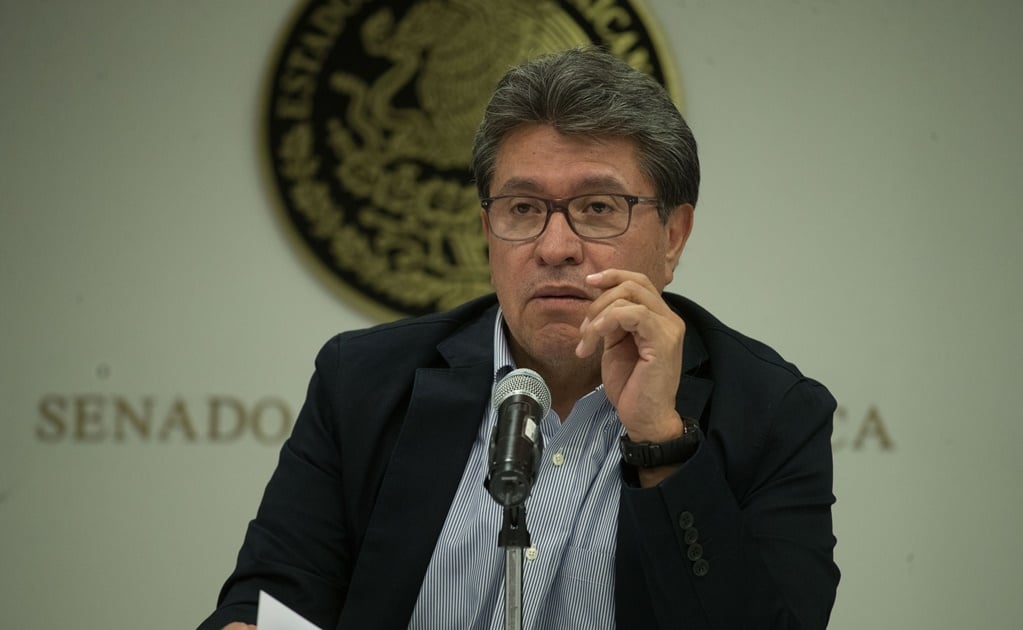 Yesterday Murray and his allies approved electoral reform The Senate is now preparing to discuss the so-called “Plan B”, proposed by President Andrés Manuel López Obrador.

Morena’s senators’ coordinator, Ricardo Monreal, assured that the discussion of AMLO’s so-called “Plan B” would take place “without precipitation”, the reason why he denied a “fast track” in approval of AMLO’s electoral reform.

“We’re gonna give you the right rhythm and it won’t rain to discuss Plan B of Electoral Reforms in the Senate,” he said in an interview with Ciro Gomez Leyva radio thread,

read this also With Plan B for election reform, the use of electronic wallets is prohibited, Segob highlights

Morenista said that “we are not going to ignore the procedures, we will do a detailed analysis of the minutes. It is not that easy, there are about 450 articles that are trying to be revised and it is difficult to study them and make a Worth it.” Rational and thorough analysis”.

“I don’t want to move the trial or the deadline,” he said when asked whether it would be approved in the Senate before December 15 or until the regular period that begins in February.

When asked about the role of the Interior Secretary, Adán Augusto López, in lobbying for electoral reforms, he said that there is always pressure, but as an interlocutor with Congress, he never imposes anything and has full respect.

He anticipated that he would speak today with the chairmen of the commissions where the minutes would be rotated, as well as with the parliamentary coordinators and the Morena bench.

He stressed that a rational and thorough analysis does no harm.