These 3 bikes do not have any difference in price and mileage, these are the cheapest motorcycles in the country

The high price of petrol has put pressure on almost everyone’s forehead. In such a situation, most people are turning towards affordable bikes with better mileage. Although electric vehicles have come to the fore as a big option, they are still out of reach of the masses. Today, in this article, we will introduce you to those 3 affordable motorcycles of the country which are famous for better mileage at a lower price.

Bikes of Hero MotoCorp and Bajaj Auto have been included in this list of bikes. The price of these bikes was also updated in the past. But despite this, these are the cheapest bikes in the country. Not only this, due to their utility and performance, these bikes also remain the first choice of the people. So let’s know about these motorcycles-

Hero HF 100 looks very similar to the already existing HF Deluxe in the market, but the company has made some changes in it which bring down its price. The company has not made any changes in the engine of this bike, this bike is equipped with a single cylinder engine of 97.2cc capacity on the lines of the Deluxe model. This engine generates 8.36PS of power and 8.05Nm of torque. Fuel injected technology has also been included in it for better mileage and performance. In this bike, the company has given a fuel tank of 9.1 liters capacity.

Bajaj CT 100 is the cheapest bike in the commuter segment. In this, the company has used the new BS6 standard 102cc capacity air-cooled, single cylinder fuel injected engine that generates power of 7.5bhp and torque of 8.34Nm. This engine comes with a 4 speed gearbox. This is the cheapest bike in the country, its mileage is also very good. Talking about the company’s entry-level bike CT100, the company has increased its price by up to Rs 1,498, after which its price has gone up to Rs 49,152 (ex-showroom, Delhi). 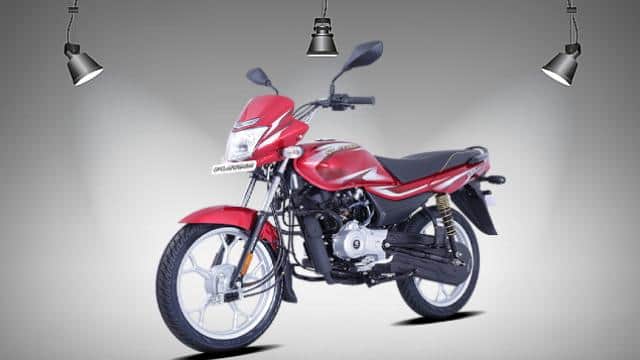 This bike comes in a total of two variants in the market, which include drum and alloy variants. The company has also used 102cc capacity single cylinder air-cooled DTSi engine in this bike, which generates power of 7.9PS and torque of 8.3Nm. Recently, the company has increased the price of both these variants by Rs 749. In this bike, the company has given tank pad with LED daytime running lights and long seat. Apart from this, semi digital analog console is also available in it.

Note: The mileage of the bikes depends on the driving style and road condition. Hence variation is possible in the given figures. Apart from this, the prices of the vehicles are as per the information given on the official website of the company. All prices here are given ex-showroom Delhi.

Omicron and Omicron 2, how not to confuse it with rhinitis and seasonal allergies

The Orioles’ field future lies in Double-A Bowie, and they already have championship aspirations