These are the most anticipated streaming premieres for January 2023 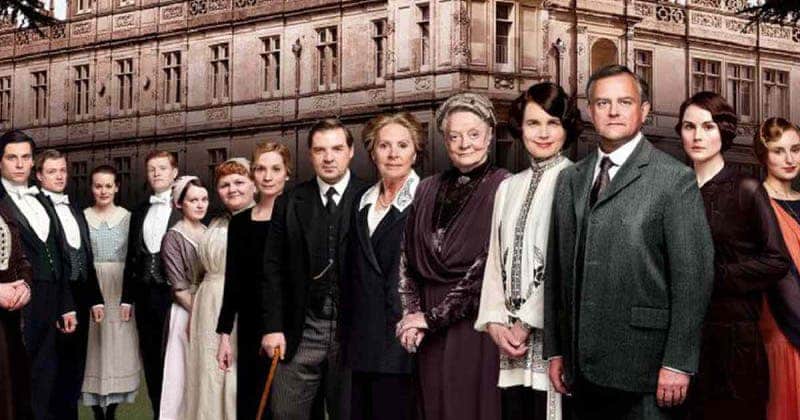 A new year is coming and Netflix streaming platform is already gearing up to launch the best series and movies for the first month of 2023.

Without a doubt, one of the most anticipated series is ‘Kaleidoscope’, the true story of the disappearance of seventy billion dollar bonds in downtown Manhattan during Hurricane Sandy, perpetrated by a gang of skilled thieves.
Kaleidoscope – January 1st

The Bumblebee Movie arrives on the Netflix platform, this car that has taken refuge in a junkyard in a small town on the coast of California. Charlie (Hailee Steinfeld), about to turn 18 and trying to find her place in the world, discovers Bumblebee, war-torn and disfigured. When Charlie revives it, he quickly learns that it is no ordinary yellow Volkswagen.
Ad Astra: Towards the Stars – January 1st
• Jumanji: The Next Level – January 1st
• Bumblebee – January 1st
• King of the World – January 4
• Crimes of the Academy – January 6
• Backpacker with an Ax – January 10
• Shor – 11 January
• Lost Dog – January 13

With inputs from Excelsior