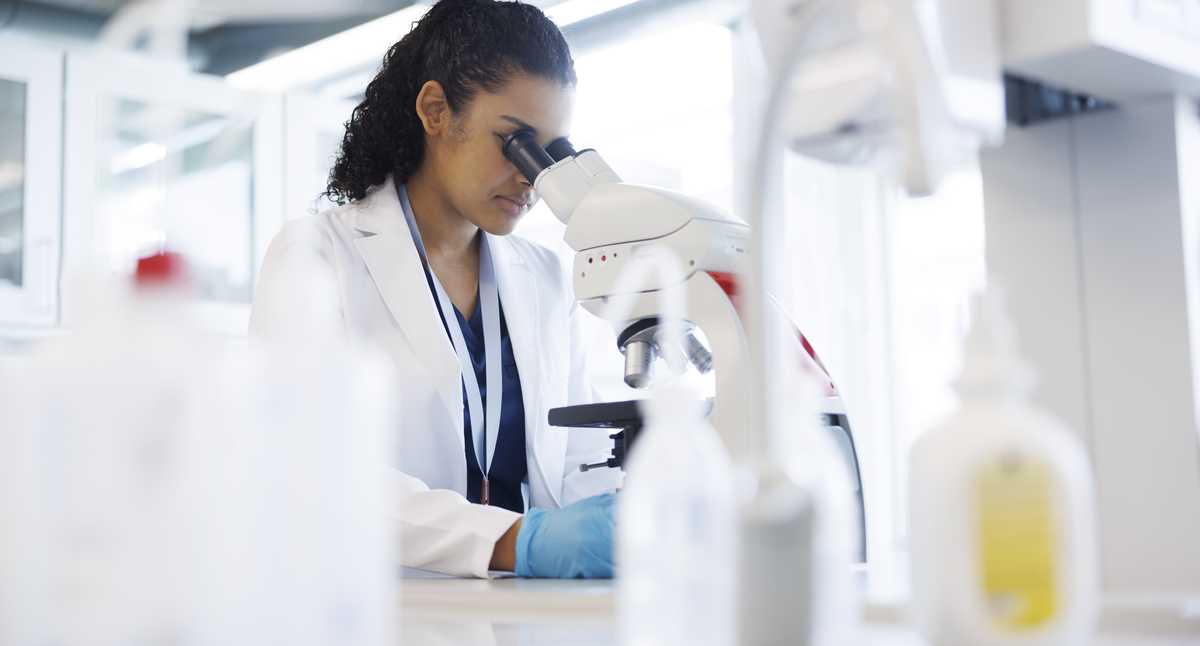 An impressive treatment to stop a deadly disease is being trialled around the world and has been approved in the United States.

is about Rebiota, the first human fecal microbiota treatment for the prevention of infection Clostridioides difficile (CDI) recurring, A potentially fatal disease that causes diarrhea and inflammation of the colon.

The treatment was approved by the Food and Drug Administration (FDA) for people over the age of 18, with 15 to 30,000 deaths a year associated with the disease in the United States. There are

The FDA said, “This allows CDI to multiply and release toxins that cause diarrhea, abdominal pain and fever, and in some cases lead to organ failure and even death. “

Even then, Most likely to suffer from this disease are people over the age of 65 who have a weakened immune system due to their advanced age. and is more likely to be a previous case of CDI.

Rebyota was evaluated in clinical studies in the United States and Canada, where It was made from feces donated by healthy people who had been tested for certain communicable pathogens.

This treatment is given rectally and has a single dose. The product is from Ferring Pharmaceutical Company where This is a group of beneficial bacteria that will work in the intestine and that will be implanted through the enema.

“This is a much-needed new treatment that offers hope to the thousands of people who experience recurrent C. difficile infections each year. This has the potential to impact not only patients and caregivers, but the healthcare system as well.said Brent Ragans, president of Ferring Pharmaceuticals.

This medicine works by replenishing good gut bacteria through samples of microbes distilled from the stool of healthy donors.

On his part, Peter Marks, MD, PhD, director of the FDA’s Center for Biological Evaluation and Research, announced that ,Recurrent CDI affects a person’s quality of life and can even be life-threatening. As the first fecal microbiota product FDA-approved, today’s action represents an important milestone because it provides an additional approved option for preventing recurrent CDI.”

According to the FDA, “The estimated overall success rate in preventing recurrent CDI over 8 weeks was significantly higher in the Rebiota group (70.6%) than in the placebo group (57.5%).,

This means that eight weeks after application, the absence of diarrhea caused by CDI was observed, but the adverse reactions this treatment may cause in humans are still unknown. Even then, The drug is approved for adult patients who have already completed a course of antibiotics.

In some patients no cause of diarrhea is found. However, in others It is introduced by certain contaminants or factors such as drugs and diseases. In the words of the Mayo Clinic, these are the most common: