They arrest a commando involved in the Cereso escape; they had an arsenal 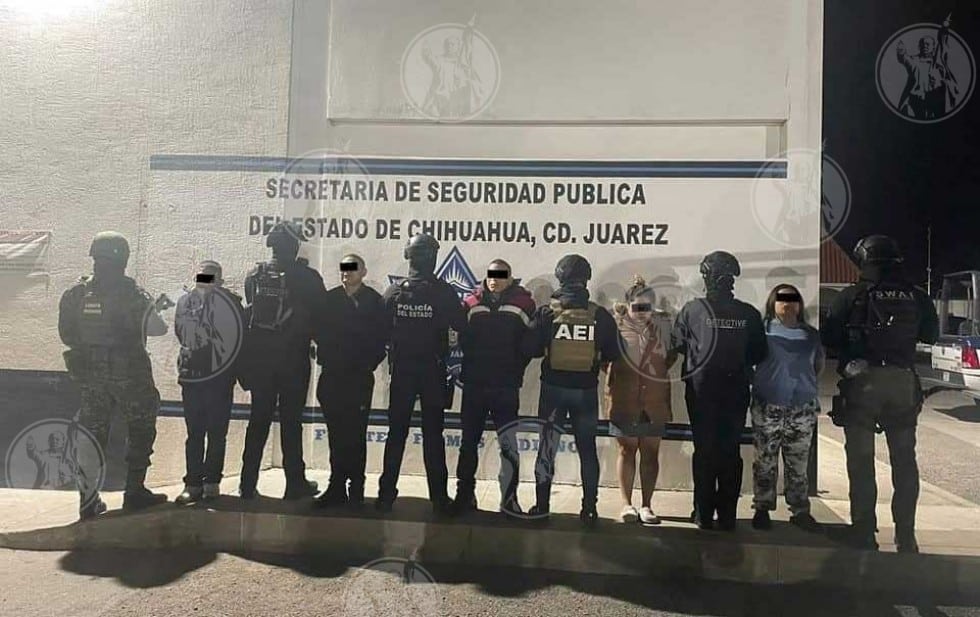 Elements of the State Public Security Secretariat (SSPE), in coordination with personnel from the Secretariat of National Defense (Cedena) and the State Investigation Agency (AEI), yesterday within the framework of the operation to find and capture the escapees from the Social Reintegration Center (Cereso) 3 25 firearms, dozens of chargers, thousands of service cartridges, five kilograms of ‘crystal’, hundreds of pieces of tactical and ballistic equipment, besides detaining five people, the state police reported through a statement.

Derived from operational, analysis, and intelligence work, an address was located on Balcán de Luna Street in the Arendeira neighborhood in Ciudad Juárez, in which it was believed that several subjects who had escaped from Cereso were hiding, the day before.

The operation involved elements of the State Police, SWAT Special Forces, and the Special Detective Group, who entered a home where three men and two women, as well as a minor under the age of 16, were allegedly being held. as well as the violent events that occurred in Ciudad Juárez on August 11, 2022.

Inside the house, 6,096 live cartridges of various calibers, 2 link belts for machine guns and 101 chargers for various firearms were also seized.

Likewise, 13 plastic bags were seized that contained a granular and transparent substance with the characteristics of a drug called “Crystal” with a weight of 5 kilograms and an estimated value of one million 250 thousand pesos.