They arrest other ex-officers involved in espionage network 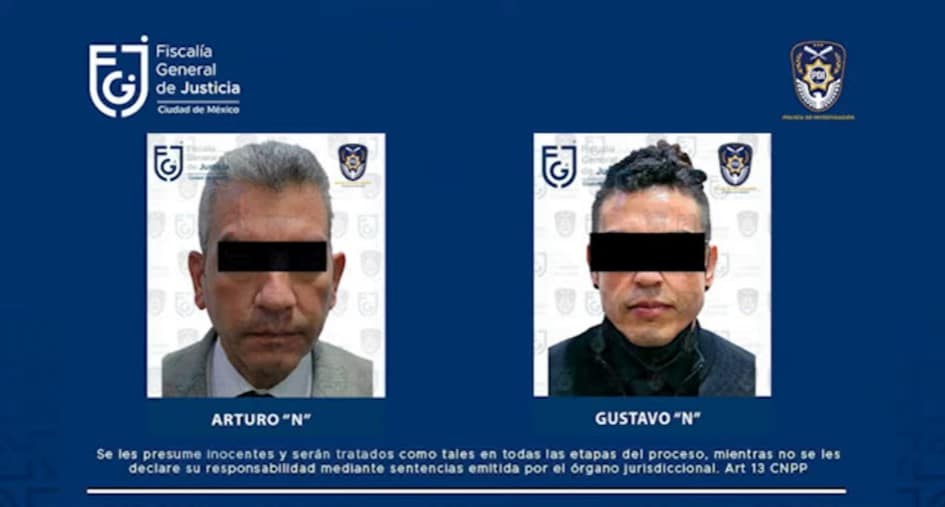 CDMX Attorney General’s Office Two other former officers arrested involved in an alleged espionage network expressed by the government of Mexico City During the administration of Miguel Angel Mancera.

The spokesman for the prosecutor’s office, Ulysses Lara, said that those detained are Arturo N., who worked as general coordinator of the then PFJ’s policies, planning administration and organization; and Gustavo N., who was deputy director of the region for the Secretariat of Government.

“From They obtained trial data that established Gustavo “N” and Arturo “N”‘s possible involvement in wiretapping, cell phone tapping, as well as messages and emails, of political and sports figures as well as active surveillance of journalists Was. explained Ulysses Lara.

Both former officers were involved in the process for their possible involvement in the crimes of abusive exercise of functions, breach of private communications and abuse of authority, the latter only in the case of Gustavo “N”.

So far, six people have already been caught and linked to the process, known as the “Sterling Case” by this detective network, as the operation was carried out from a home. Manuel Marques is located on Sterling Street in the Centro neighborhood. 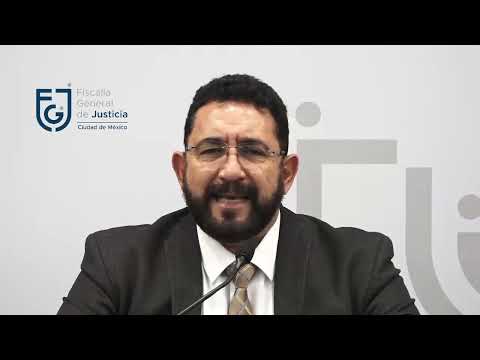 Among the other detainees are Nicolás “N”, head of the digital evidence archive for Mexico City’s Government Secretariat; José Roberto “N”, former commander of the Intelligence Sector of the Investigative Police; Jesús Noe “N”, a former member of the investigative police, and Daniel Alejandro “N”, a cell phone company employee.