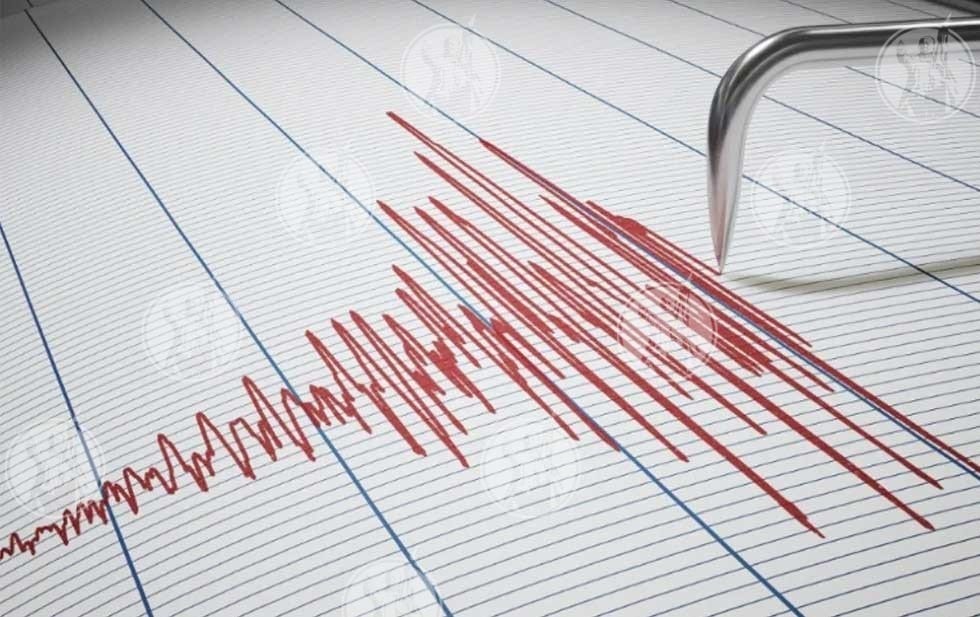 Juarez City.- The state Congress would require the State Department to consider measures to establish responsibilities in the event of marital or human damage caused by earthquakes in the city resulting from the fracking activities of oil companies in Texas.

“This is an extraction issue that is generating huge profits in Texas and putting us in a very serious problem in Juarez. We are a community without a seismic culture and no buildings with construction protocols that take earthquakes into account. keep in,” said María Antonieta Pérez Reyes, the local deputy for Morena, the promoter of the initiative being studied by the environmental commission in the state legislature. ,

Although it seems that seismic events are not common in the region, Oscar Dena, a geologist at the Autonomous University of Ciudad Juárez (UACJ), warned that the situation could be felt more frequently in the Juárez-El Paso region.

According to expert, the 5.3 magnitude earthquake last Thursday, November 17 was caused by fracking activities on Texan soil.

“There should be people responsible for what happens to the economic damage caused by the earthquake. That is why the call to the secretariat, so that it starts investigating how to act in this way, should be some warning between the two countries,” the legislator said.

At present, no authority has an account of the damage caused by the frequent seismic movements in the region. Perez Reyes explained, “It looks like there are fractures in some buildings, but we don’t know how much because there is no one in charge of reviewing the damage.”

Meanwhile, the expert pointed out that some researchers confirm that this reactivation is being driven by human activity, which could be the result of hydraulic fracturing or fracking, a technology that allows the extraction of shale gas, a type of Unconventional hydrocarbons that get trapped in it. Layers of rock, at great depth.

On the Mexican side, not all the evidence is available, the geologist said, but it is striking that there is already a lot of activity and it presents an alignment of seismic events in a reminiscent tectonic structure in the region of Odessa, Texas, Near “Devil’s Platform”.

For his part, the legislator announced that a series of forums would be held over the next month to inform the community about seismic culture and how to react in the event of an earthquake in the city.