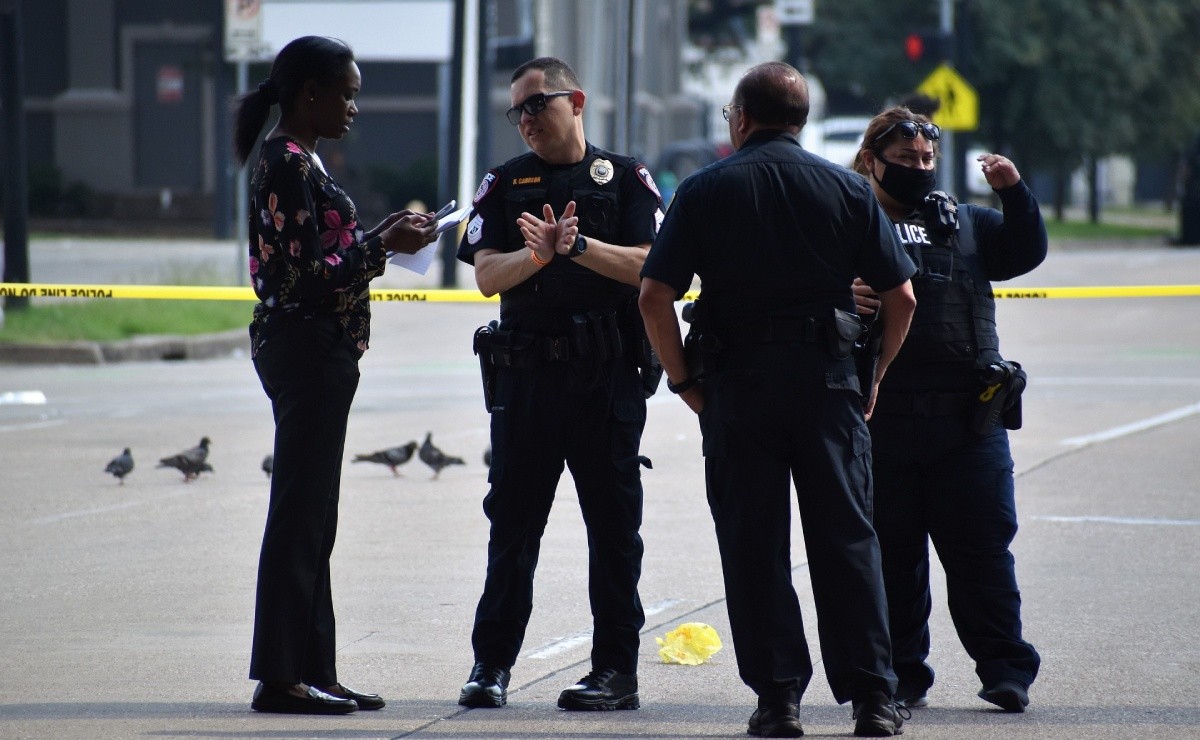 Paradise, Texas.- A 7-year-old Texas girl is found deadtwo days after the person was reported missing, and A FedEx delivery driver was arrested in connection with her deathofficials said.

tanner Lynn Horner, 31, was arrested and charged with kidnapping and murder after confessing to killing the girl Wise County Sheriff Lane Akin said he told officers where to find his body.

Horner remained jailed Saturday on $1.5 million bail. Jail records did not indicate an attorney who could speak on his behalf.

Akin said during a press conference that he gave this information late last Friday. A clue led authorities to Hornerwho, according to the sheriff, had made a delivery to the girl’s home shortly before she went missing.

horner According to Akin, did not know the girl’s family refused to discuss the motive of the crime,

“We can’t really go into the contents of the confession, but I would say we have a confession”, Horner said.

The girl’s stepmother lodged a missing report from her home on Wednesday.It is located near Paradise on the northwestern edge of the Dallas-Fort Worth metropolitan area.

Akin said her body was found near the town of Boyd, about 6 miles southeast of Paradise, a town of about 475 people.

FedEx said in a statement that it is working with the agencies investigating the matter.

“Our thoughts are with the family of Athena Strand during this difficult time,” the statement said. “Words cannot describe our shock and sadness surrounding this tragic event.”

with info from ap