They find the bodies of Gabriela Zeneth and Maribel in the house of Parejos del Sur. 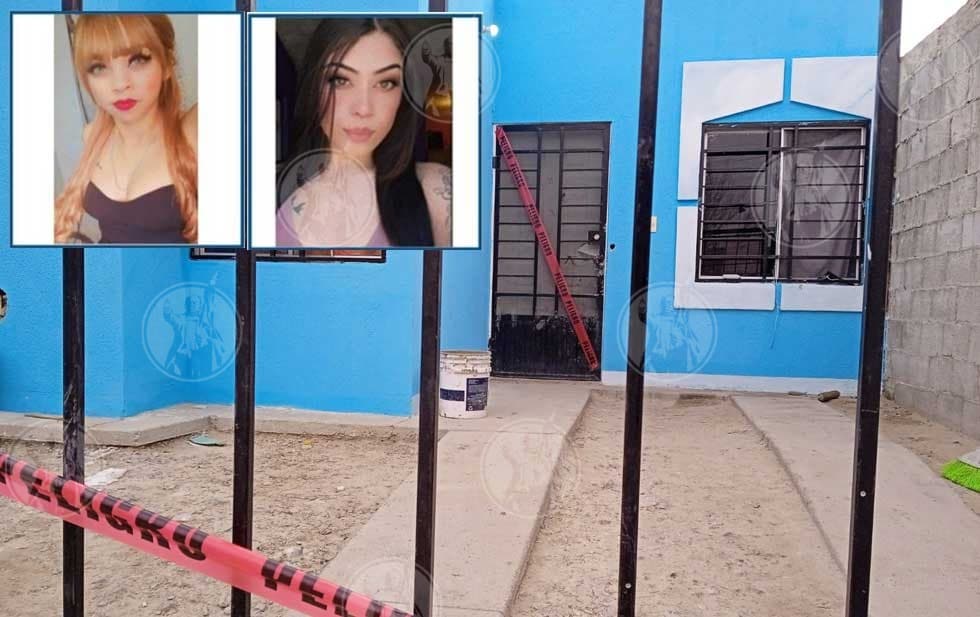 Juarez City.- The Office of the Special Prosecutor for Attention to Women Victims of Crimes for Gender and Family Causes (FEM) works to clarify the death of two women whose lifeless bodies were found this Tuesday afternoon in the Parejas del Sur neighborhood of Ciudad Juárez were, reported the State Attorney General’s Office (FGE).

FGE personnel reported informally that it was discovered that these were two women who had been reported absent since January 4, found lifeless in the courtyard of a house in the Parajes del Sur subdivision.

Through a press release, the corporation announced that, within the intelligence and investigation work, a search warrant was executed at a property located on Villa Gesell street, in order to obtain clues about the whereabouts of two women, aged 24 and 26. was executed. an absentee report.

The FGE pointed out that so far, the victims have not been officially identified and that protocols are implemented to isolate them, in compliance with and in accordance with the general law on victims.

As reported, relatives and friends of Gabriela Janeth López Pedroza, 26, and Maribel García Trevizo, 24, were reported absent since January 4.

When he left his house, Gabrielle Zeneth was wearing blue jeans, a royal blue sweatshirt, white tennis shoes, and a white tote bag.

while 24-year-old Maribel García Trevijo was described as a woman who had five tattoos, one on her collarbone with the name “Hally”, another on her chest of some pigeons, another on her arm of a snake, another of a jellyfish and another in the leg.