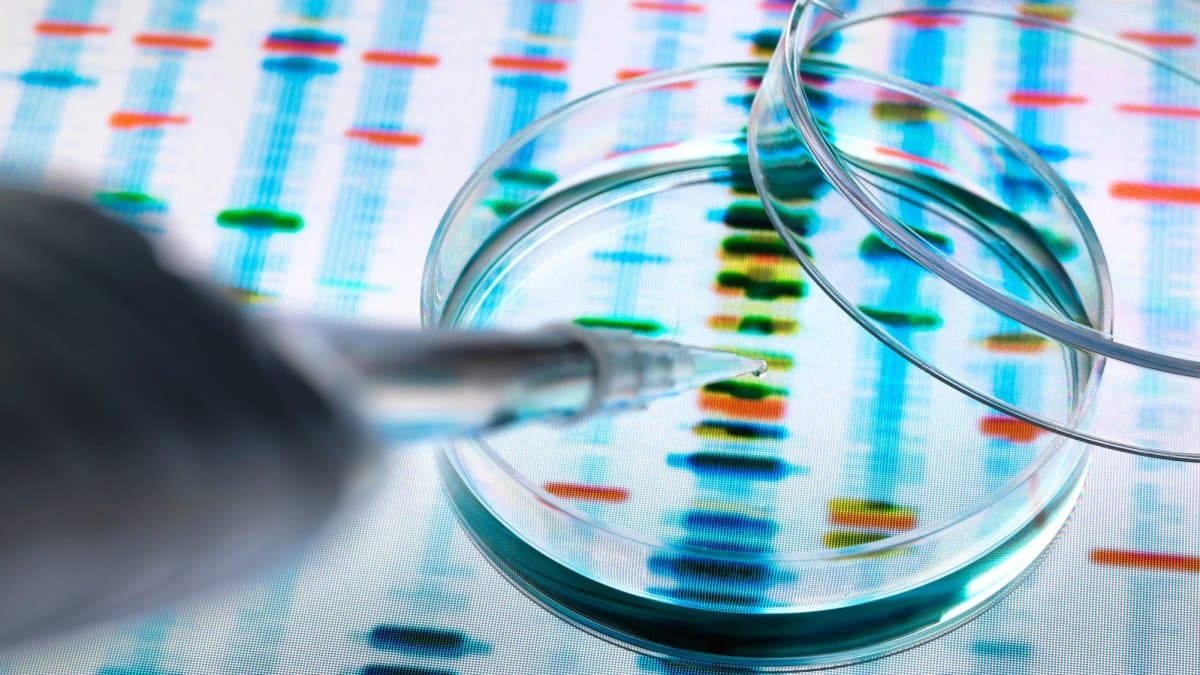 Authorities released Monday that the remains are those of Nancy Carroll Fitzgerald, who disappeared at age 16 in 1972. That year the teenager celebrated Easter Sunday, April 2, with her family in north Jersey, but the next day she disappeared and no one else had heard from her. The identification was subjected to a thorough investigation, which included multiple interviews and extensive DNA analysis.

However, it is not yet known how and for what reason he died.

“Today’s announcement marks the culmination of decades of hard work by a network of individuals whose collective determination and ingenuity have proven infallible,” said Monmouth County Attorney Raymond S. Santiago. “In addition to being a testament to their efforts, it also reflects our steadfast commitment to uncovering the truth and serving the interests of justice, regardless of how much time has passed or what investigative obstacles may stand in the way.” “

Fitzgerald’s skeletal remains were recovered on Saturday, December 10, 1988, during a community cleanup event held along Bayside Drive in Atlantic Highlands. The remains were later examined by New Jersey State Forensic Anthropologist Donna Fontana, who ultimately concluded that they belonged to a youth. White female, between the ages of 15 and 18, who had possibly been deceased since the mid-1970s.

An initial joint investigation into the case, conducted by members of the MCPO and the Atlantic Highlands Police Department, took advantage of a variety of investigative techniques, none of which were successful in establishing the identity of the deceased. But in the 1990s, a DNA profile of the remains was obtained and used for comparative purposes, which was also initially unsuccessful.

However, in 2020, MCPO Lieutenant Andrea Tozzi and Detective Wayne Raynor contact a DNA testing company based in Virginia, Bode Technology, to conduct a forensic genealogical review of the case using much more advanced technology than was previously available. That effort resulted in the identification of a distant relative of the man known as “Jane Doe,” a Georgia woman.

The relative agreed to an interview and later agreed to upload his mother’s DNA to a Bode database, which then identified another lead: a woman living in Pennsylvania known as the younger sister of Jane Doe. was considered.

The woman was interviewed in August and also agreed to provide a DNA sample, which last month indicated a 99.9997 percent chance of an immediate family match to Jane Doe. Assistant Medical Examiner Dr. Lauren Thoma of the Middlesex Regional Medical Examiner’s Office then reviewed the new information and officially identified Nancy Fitzgerald’s remains.

Known surviving family members of Fitzgerald have since been notified, and the transfer of his remains for burial is now pending.

“While we are encouraged that the identity has been identified, finally solving a 50-year mystery, it is a puzzle that will remain unfinished until we find the final missing piece: the person behind Nancy’s death.” circumstances.” Prosecutor Santiago said. “To that end, we urge anyone who may have information on this matter to come forward and tell us what you know. It is likely that all of Ms Fitzgerald’s companions are in their 60s today Therefore, we firmly believe that it is not too late to determine what happened to him and why, and, if possible, keep alive whoever may be responsible for this”.

Fitzgerald’s family lived in a house on Mohr Avenue in Bloomfield (Essex County) at the time of her disappearance, having moved from a house there Crown Street About three years ago in Bloomfield. It is known that he attended Berkeley Elementary School and North Junior High School (now Bloomfield Middle School) in Bloomfield.

Anyone with information about Fitzgerald is asked to contact MCPO Detective Raynor at 800-533-7443 or Atlantic Highlands Police Department Lt. Michael Judoni at 732-291-1212.