They investigate April’s femicide; they found him dead in his house 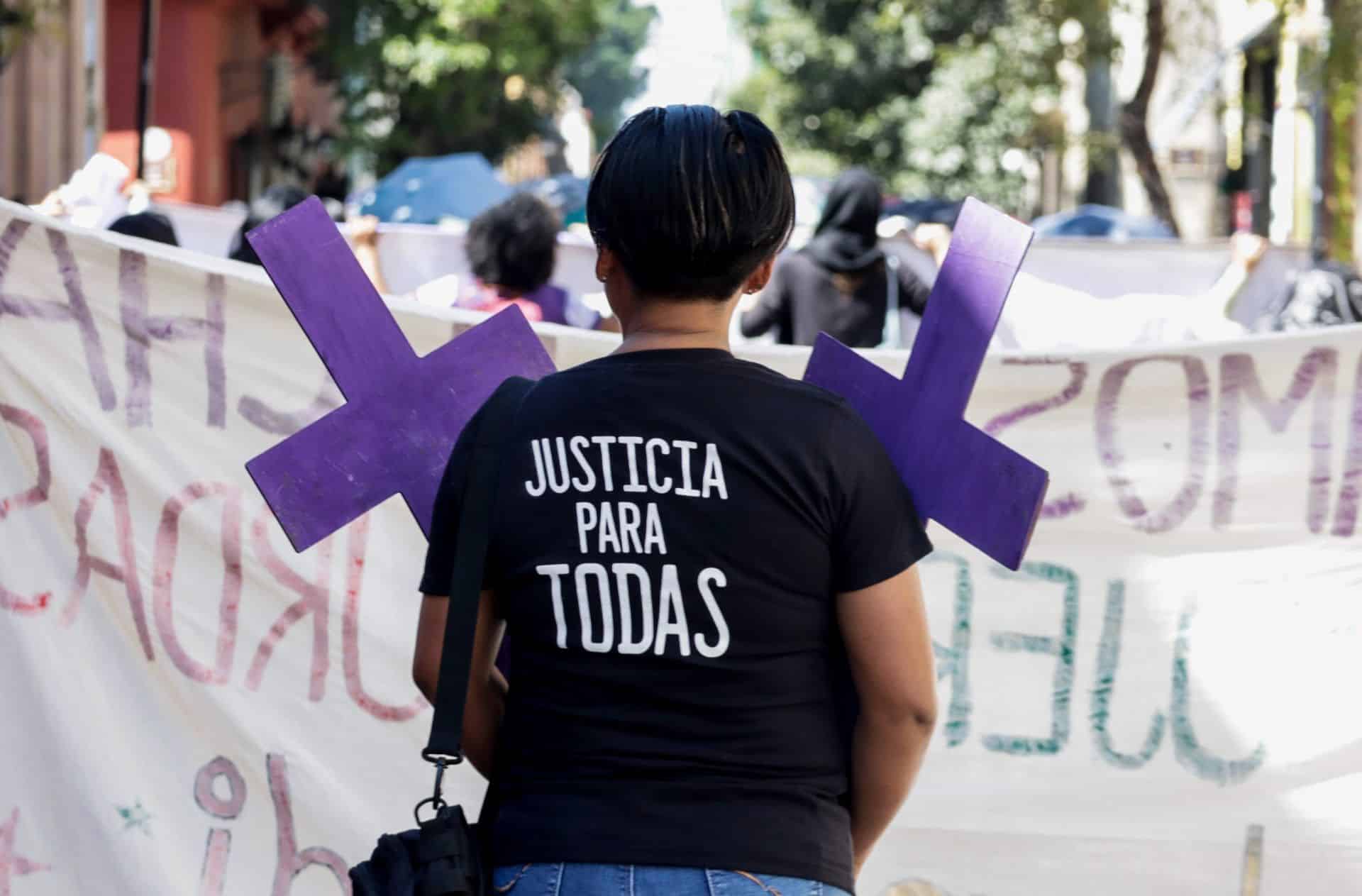 The Nuevo León prosecutor’s office is investigating the possible murder of a 30-year-old woman whose body was found in her home with signs of beatings.

The incidents took place in the Villa del Mirador neighborhood, in the municipality of Santa Catarina in Nuevo León.

According to authorities, the victim was identified as Abril and was found by her husband, who reported the death as natural; However, the officials confirmed injuries on the body.

So far, the prosecutor’s office has not provided further details of the case. Local media reported that the couple’s neighbors heard screams the night before the discovery.

according to data from Executive Secretariat of the National Public Security SystemDecommissioned on October 22, Nuevo León has a record of 81 femicides, second most at the state level.

The latest case is of a teacher Joanna Abigail Ligues Jauregui, a 24-year-old teacher Beaten to death in his own home and found in his bedroom.

Another recent case was that of Debney Escobar, who died Suffocation due to suffocation.

But Debanhi’s body was found April, 21 In the pit of the Nueva Castilla Hotel in San Nicolás Garza.

The case became relevant because earlier, the authorities assured that Debani had died of a stroke; Even then, His relatives insisted on a new autopsyWhich had other results.

According to the Nuevo León Council and the Civil Defense and Justice Observatory, femmide It was the crime that increased the most in the second quarter of this year, to the point of skyrocketing 230 per cent compared to the same period in 2021, the highest rate in the last five years.