They launch a satellite that will map oceans, lakes and rivers 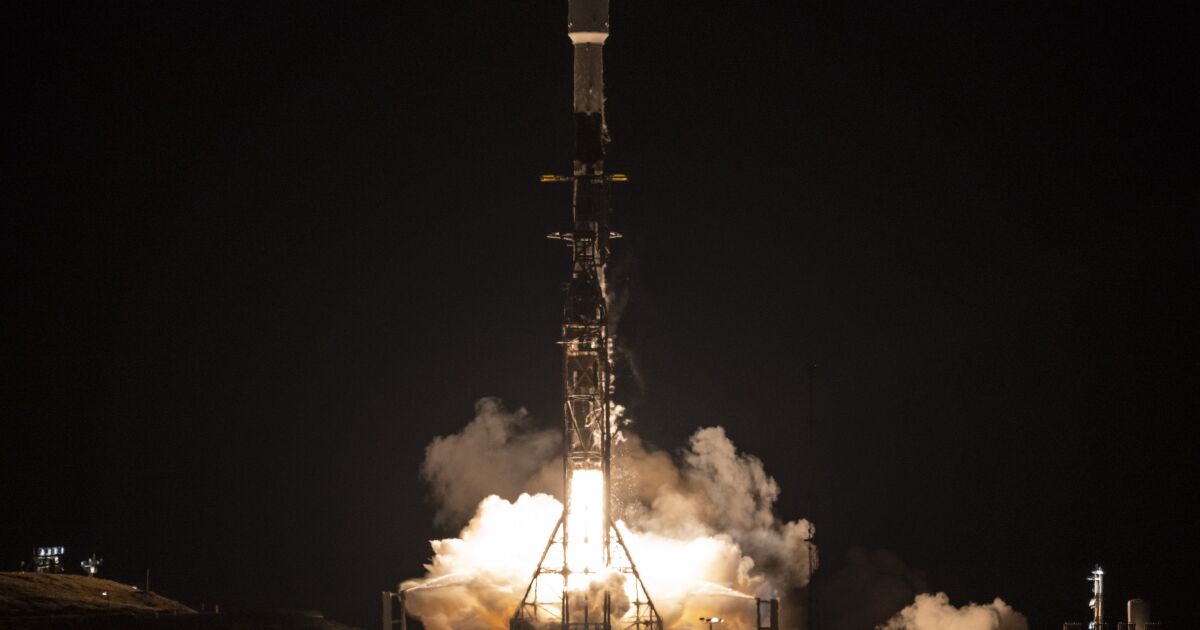 NASA and France’s space agency launched a satellite into orbit on Friday that will map nearly all of the world’s oceans, lakes and rivers.

The pre-dawn launch aboard a SpaceX rocket from Vandenberg Space Force Base in California marks a successful year for NASA.

As climate change worsens drought, flooding and coastal erosion, the satellite, nicknamed SWOT – short for surface water and ocean topography – is needed more than ever, scientists say. The launch of the mission was applauded at control centers in California and France.

“This is an important moment and I am very excited,” said NASA program scientist Nadya Vinogradova-Schiffer. “We’re going to see Earth’s water like never before.”

About the size of a pickup truck, the satellite will measure water levels on more than 90% of the planet’s surface, allowing scientists to track flows and identify areas of potentially high risk. In addition, it will study millions of lakes and 2.1 million kilometers (1.3 million miles) of rivers.

The satellite would send radar pulses to Earth, the signal of which would bounce and be received by a pair of antennas located at either end of the 10-metre (33-foot) arm.

It should be able to detect currents and eddies less than 21 kilometers (13 mi) in diameter, as well as areas of the ocean where water of different temperatures meet.

None of the roughly 30 observing satellites in NASA’s current fleet can distinguish small events like this one. While the old ones can map the extent of rivers and lakes, their measurements are not as detailed, explained Tamlyn Pavelski of the University of North Carolina, who is part of the mission.

Perhaps most important, the satellite will reveal the location and rate of sea level rise and sea level change, which is critical to saving lives and property. It will span the globe between the Arctic and Antarctic at least once every three weeks as it orbits more than 550 miles (890 kilometers) high. The mission is expected to last for three years.

NASA and the French National Center for Space Studies collaborated on a $1.2 billion, 20-year SWOT project, which included Britain and Canada.

Already recycled, the first stage propellant returned to Vandenberg eight minutes after liftoff and will be used again in the future.

This is NASA’s latest milestone this year. Among its best moments are the glamorous images of the universe taken by the Webb Space Telescope, the impact of a Dart capsule against an asteroid in the first planetary defense test and the return of the Orion capsule after a test flight to the Moon.