They make brandy from the grapes of Itata Valley. Winters hints that if the state doesn’t provide funding, it will be “another study”. «Here the state must put its hand in its pocket. The state subsidizes large industries and should do the same with us. If you don’t, it’s just going to be another study like we did. Therefore, we wait for state subsidies, because we have no other way ». Dagoberto Riquelme, president of the Florida Vintners Organization, mentioned the brandy production project, which is still in an experimental phase, and which this Friday, in the Rahuil region of the Florida commune, presented its first productions.

« In 2018, together with the University of Concepcion, he applied for a project of the Foundation for Agrarian Innovation [dependiente del Ministerio de Agricultura] And it was awarded in 2019. Our objective was to get a better price for our grapes and wine to brandy, which is not yet profitable.Representative added.

Brandy is a general term to refer to wine distillates that are separated from brandy by means of contact with wood subjected to toasting traditionally in containers or, as was the case in this case, immersed in distillery. With these pieces , In particular, the brandy tests carried out here had as raw material grapes of the Torontel, Moscatel de Alejandria and Corinto varieties, known internationally as chasselas, provided by vintners from the city of Rahuil. .

Brandi’s post. The art and science of evaluating the wine heritage of the Itata Valley, prepared by those who have been in charge of this experimental work and belonging to the University of Concepcion, show that this brandy is the second distillation, that is, it has a very high purity That if it were only one. The authors calculate that for each liter of the final distillate (alcohol degree of 80 °G) 39 kg of grapes are needed, with which about 20 liters of wine can be produced, a quantity similar to that when subjected to double distillation. will decrease. indicated. ,

Distilled still acquired in the context of the project for about 1.9 million pesos with a 50-liter capacity of the Maritas brand. Simultaneously, the publication also states that the distillation process is marked by the onset of the boiling temperature of the must inside the boiler and successive ranges marked by the device’s own thermometer. In general terms, boiling begins at 56–60 °C, from which a liquid known as the “head” of the distillate, rich in methanol as it is toxic to humans, is extracted. From 81 °C begins the extraction of the so-called “heart”, rich in ethyl alcohol and which can be separated from the liquid extracted from 82 °C to 84 °C, with a lower proportion of this alcohol, “Hollandus are called “” and “second”, respectively. After 85 °C and 90 °C, the “tail” of the distillate is extracted, which also contains various toxic compounds for human consumption. What remains in the form of a residue, which is called “waste” and which usually corresponds to a little more than half that was exposed to heat, is also discarded. Thus, the part called “heart” that is, after washing the still, it is subjected to a new distillation process with properties similar to the first. 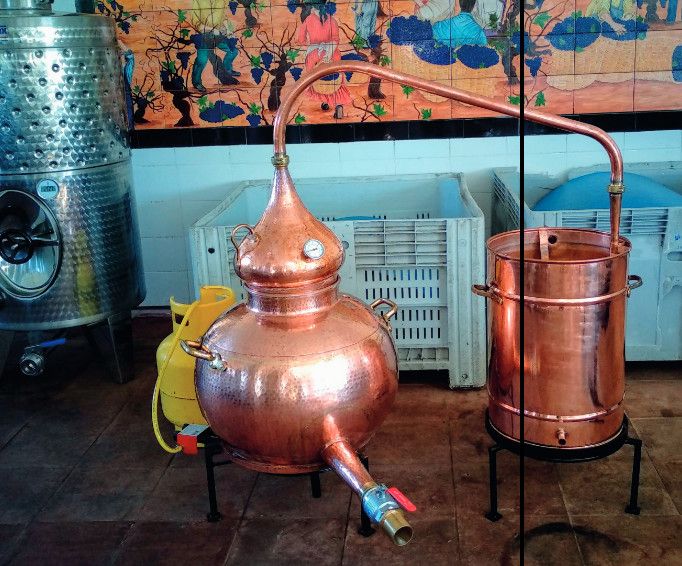 Alembic is used in this production. Image extracted from brandy. The art and science of appraising the wine heritage of the Itata Valley.

Productive context of this initiative

From the point of view of Florida growers, the project is seen as an option to reduce the impact of very low prices for grapes imposed by big wine business, which buys it at a price close to a third of its production cost.

In a recent report, the National Economic Prosecutor’s Office gave some observations on the way this industry operates, leading to the apparent impoverishment of its producers, among which you can read: «… the main companies together command a market share of more than 40%, reaching up to 70% of wine grape purchases from wine producers, with respect to specific strains and geographical regions, leading to a phenomenon “oligopsonic interdependence”, i.e., firms acting strategically by taking into account the actions and behaviors of their competitors, without the need for collusion or concerted action.

In addition, the report states “the legal obligation to publish reference prices is not being complied with or supervised”, adding that “since reference prices are not published – at least one week before the start of the procurement period – or their revisions, the manufacturer Grapes, especially those with low value due to quality elements or variety, do not have enough information to decide or fix the terms of sale to agro-industrialists in order to get the best possible price”. In other words, since growers must sell their grapes within a short period of time before spoilage, devoid of policies to protect their production, they are at the mercy of large wine merchants, who set prices either directly or through intermediaries. Huh. For grapes, there is no room for negotiation with their growers. 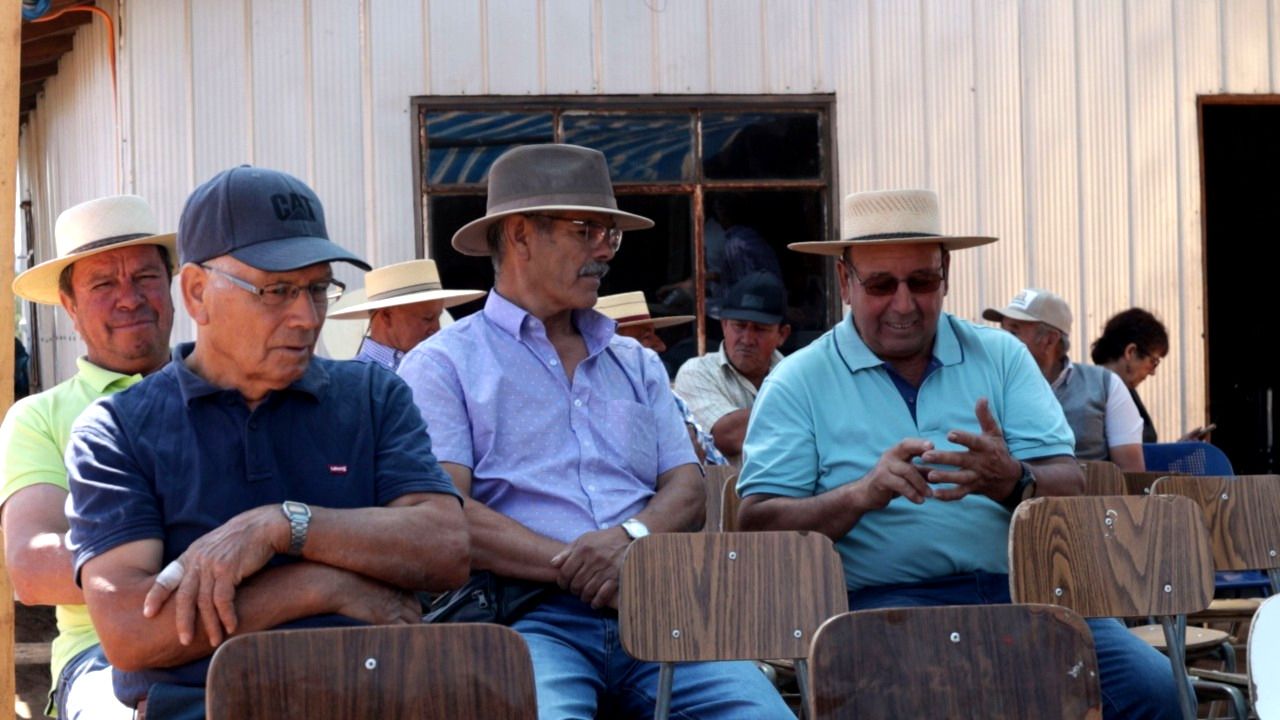 Winery organizations on a national level have raised the need for what they call a wine coterie, that is, the creation of a state company that buys its grapes at prices that reflect the value of wine in the export market and, together with it, can make wine and market such production. However, to avoid conflict with the national liquor business, the agriculture minister has not responded to the lawsuit, filed days after taking office. In the absence of this measure or any other equivalent, growers predict that the next vintage will have similar results to the previous one.

Initially, Dagoberto Riquelme pointed to the heavy subsidies given by the state to the wine business. In fact, the resume verified that from 2012 to 2021, $13,961,905,273 through CORFO innovation support subsidies and tax exemptions through the tax incentive law for private investment in research and development Viña Concha y Toro, Viña San Pedro Tarapacá, Viñedos Emiliana , distributed to Viña Santa Rita and the region’s trade association, Vinos de Chile. All this while winery organizations demand funding for wine coterie On the other hand, the state has distributed $65,962,813,363 to Arauco, CMPC and Masisa through the same figures and in the same period, in the interest of thousands of farmers. This is highly relevant for winter conditions, given that one of the threats they suffer from is wildfire, which spreads rapidly in pine and eucalyptus monocultures, in addition to water scarcity due to gradual rotations of plantations. Is. Excessive consumption of water and nutrients. 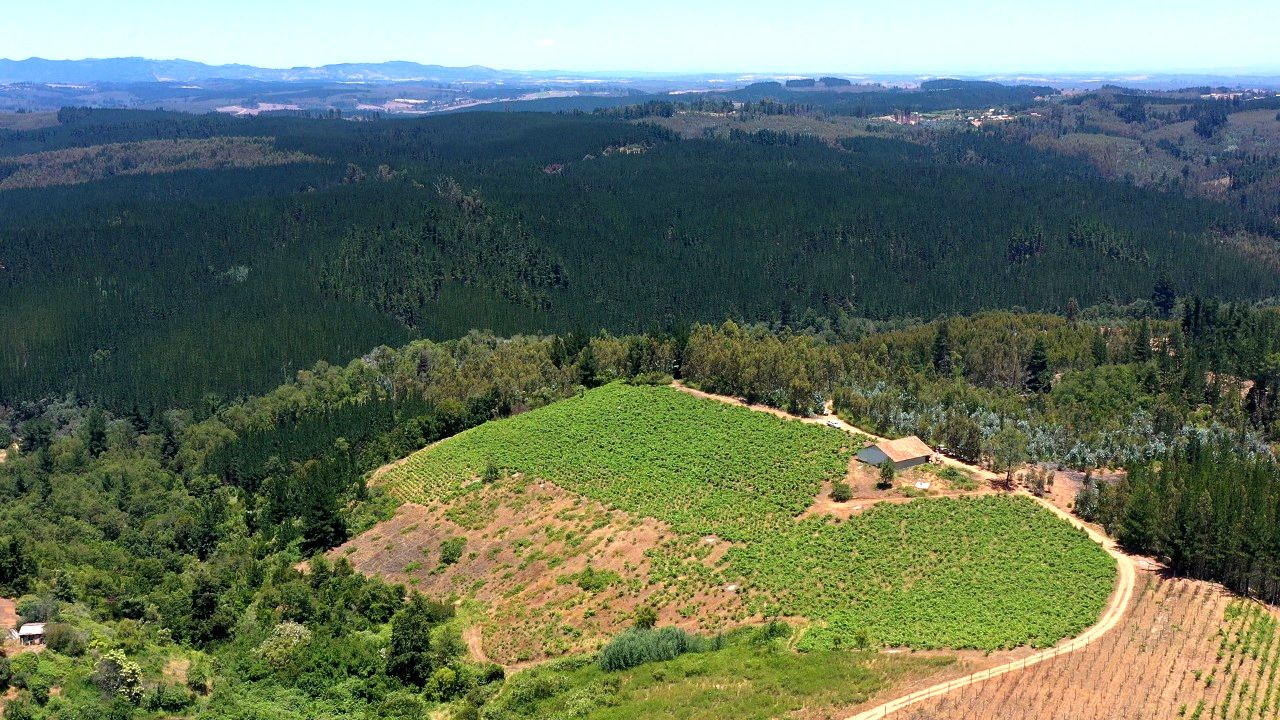 The vineyard, in the Rahuil sector of the Florida commune, is surrounded by pine and eucalyptus plantations.

Thus, Distill Wine’s initiative for the preparation of brandy on a commercial scale with grapes from the Ita Valley, specifically from the city of Rahuil, may be a way of mitigating the destructive effects of institutional management that has intentionally favored noble entrepreneurship. . Although its scope has so far been framed in the winters of Florida, but they are hopeful of its implementation. Brewers also appeared at the Rahuil headquarters with their wine to show to the people who came to the place. 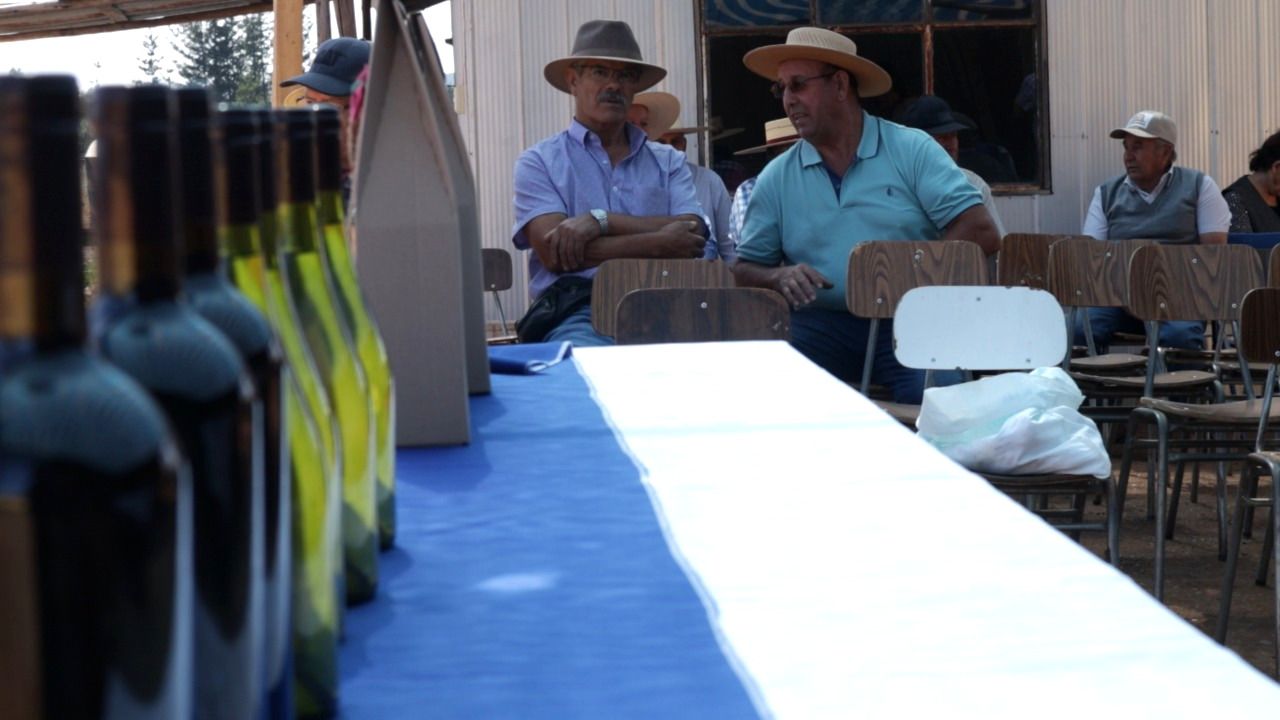 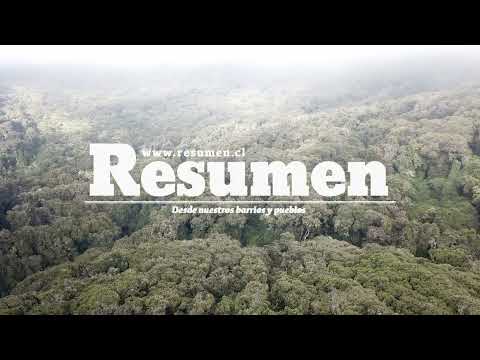