They make it easy to get the desired green card 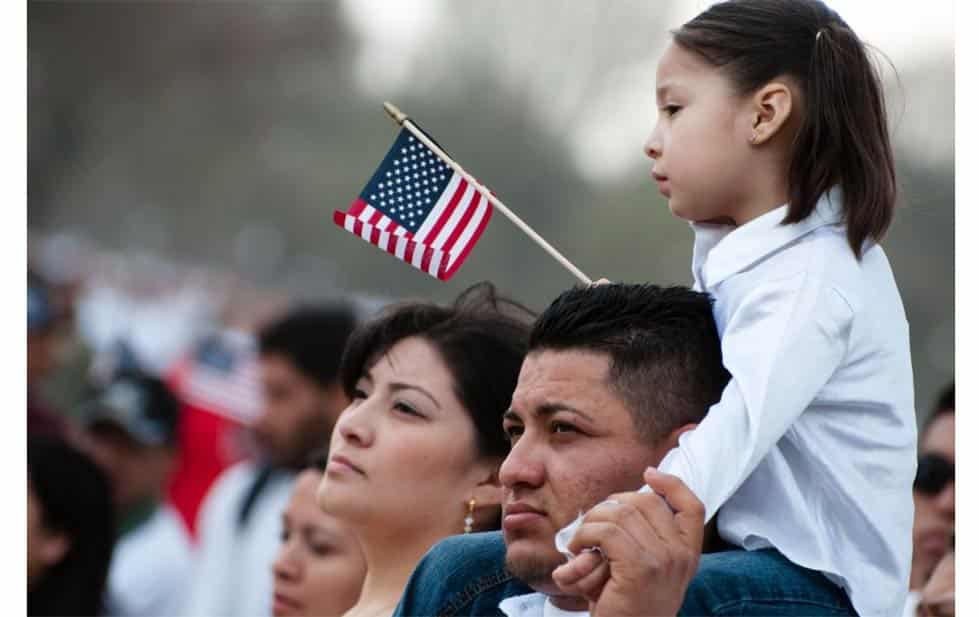 As of December 23, due to a rule change called the ‘public charge’, many people who already live in the United States, and who until now could not qualify for legal residency, will be able to do so, even if Only they have received public duty benefits.

This is due to a rule change that, since the presidency of Donald Trump, and to this day, requires a person to obtain permanent residency if they receive public health benefits, such as Medicaid, or government food stamps. was invalidated, as it was argued that the man was a public charge to the country.

“We will not penalize people for accessing health benefits and other supplemental government services available to them,” said Alejandro Mayorkas, secretary of the Department of Homeland Security (DHS).

But not all cases will be approved, an assessment will be made on a case-by-case basis, according to immigration officials, and will be denied residence if it is determined that it is a public charge.

However, receiving some social benefit will not always be an immediate justification for the person being inadmissible in order to obtain permanent residence.

Conversely, if after investigation by the immigration officer it is determined that the said person will not be able to fend for himself and will depend mostly on the government, they may deny him residence.

These changes take into account age, health status, if you have family in the country, what your income is, and if you have assets or savings, education, or skills that allow you to work in the country. will be kept in

There is still the possibility of submitting the so-called Form I-864, through which a United States citizen or a resident with sufficient direct income is attributable to this person, whereby they are no longer considered a public charge, if this were the case. . Case.

On the other hand, if residence was granted and the person needed public benefits at some point, they would not be eligible for most of them, as the responsible sponsor had made a commitment to the government to meet those expenses.

Immigration officials also confirmed that government benefits received by immediate family members of a permanent residence applicant would not be considered as a possible justification for a public charge, something that was also previously considered.