They order an investigation into the case of Sofia, who disappeared in the Rio Grande. 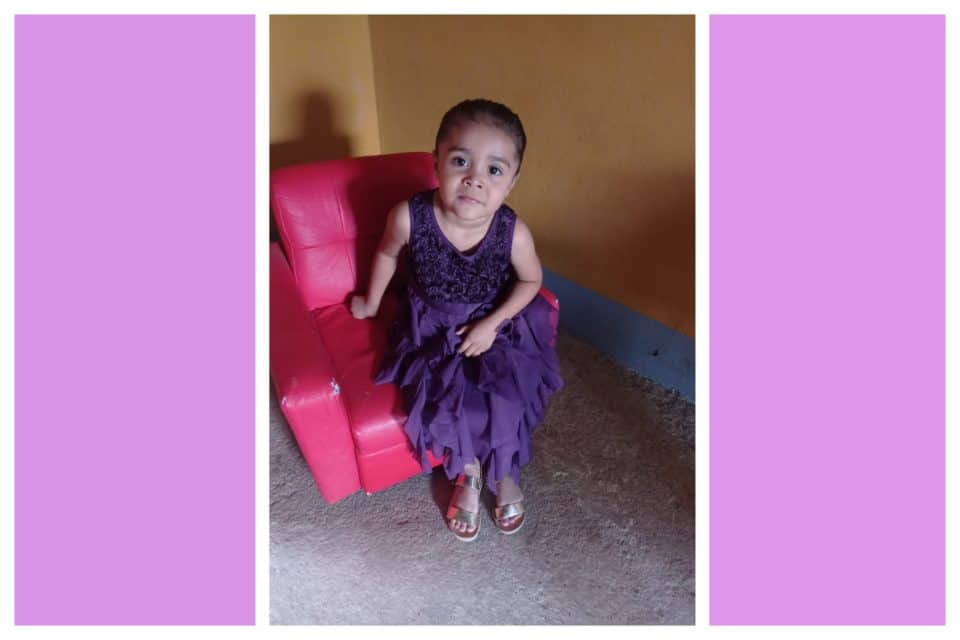 A judge orders the Special Prosecutor for the Crime of Violence Against Women and Human Trafficking in the Office of the Attorney General (FGR) to open an investigation folder into alleged trafficking In the case of Sofia CaballeroA Nicaraguan girl who disappeared at the age of three in the Rio Grande while trying to cross the border with her mother and maternal uncle.

Apart from lapses in search and investigation operations that He had already been pointed out by the Foundation for Justice and the Democratic State of Law (FJEDD), now her grandmother and one of the cooperating attorneys in the case, alleged that Mexican authorities did nothing to contact their American counterparts. and start searching in that country too,

On the night of May 17, approximately 100 people from Nicaragua and Venezuela attempted to enter the United States. Among them is Sophia’s mother, Irma Yaritza, who will meet the girl’s father on the other side. Sophia’s uncle carried her on his shoulders until the level of the river rose. He tried to pass it to his sister as the current carried him back down; When he reached the shore, they were out of sight. The body of 25-year-old Irma Yaritza was found the next day, but Sofia is missing.

Nearly Seven Months After He Went Missing, His Grandmother Was Convinced He Was Still Alive And haven’t tried hard enough to find it, Until her body is found, she will continue to stress the need to expand and intensify the search while she is alive, despite the investigation that has already been done at the morgue. He says FJEDD has continued to support him, but believes “more must be done.”

Following Sofia’s disappearance, the FJEDD on June 17 denounced the presumption of the crime of trafficking in persons before Favimtra, pointing to federal authorities as the alleged perpetrators, as it considered a possible scenario based on the allegations of witnesses and whose knowledge is was in place. Less than two weeks later, on June 28, the agency informed that it would not open an investigation file, noting that it was the responsibility of the Coahuila Prosecutor’s Office.

On July 12, the FJEDD challenged this determination before the Federal Judiciary in Mexico City—with file 297/2022—and, last November 10, Control Judge Marco Antonio Fuerte Tapia ruled that the Public Ministry was ignored. was and research folder should start, Now, the family and the foundation are waiting on prosecutors to comply with the judge’s order.

“Each complaint should be investigated, and from there, if appropriate, perhaps determine jurisdiction, but even opening the file is not a violation of human rights, it is a violation of due process and it doesn’t even have a provision for it,” FJEDD’s lawyer “The National Code of Procedure punishment for what they did,” says Daniela Varela.

In addition, remember that there is an open investigation underway at the Coahuila Prosecutor’s Office, there is a file at the Unit’s Search Commission and immediate action is being taken by the Committee Against Enforced Disappearances (CED) of the United Nations, which forces the Mexican state to seek out Sofia. A complaint has been added to this before Favimtra. Furthermore, the Foundation states that Sophia’s disappearance has not yet been registered with the National Registry of Missing and Unlocated Persons (RNPDNO).

The immediate action and obligation that it details to the Mexican State obliges officials to investigate and conduct investigations with a methodology, clear tasks and schedules, which have never actually been presented. The lawyer says that the local authorities have defaulted in presenting an investigation plan and a search plan with the same methodology.

“Nothing to mention from the investigation is that from the first moments we requested, the family and the foundation, that a formal request be made to the United States so that Sofia could be found in that country, but this did not happen. Six years after Sofia’s disappearance Months later, there has been no formal communication between the Mexican state and the United States to search for him. This is very serious,” stressed Varela.

Remember, the search request was made in the US sector from the start and didn’t even happen. A further request has been made to carry out a mapping and technical analysis regarding the terrain and course of the river, which is a line of investigation that would have to be finished for forensic search, although the main commitment is to continue the search in life. According to the lawyer, non-fulfillment of these tasks leaves the search uncertain. 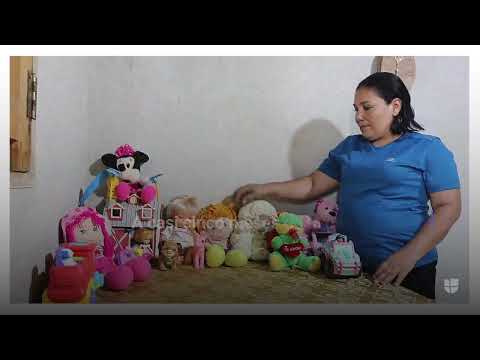 Sophia’s grandmother says that till date her granddaughter is not being searched in America. so he repeats his request that the officers are actually involved in the matter, because his task will be to find out the whereabouts of his granddaughter as soon as possible. Similarly, also ask that if anyone has seen Sophia or knows anything about her, inform the family members about it.

“We don’t want to cause problems or harm to other people; I just want my granddaughter back, that they help us return home. I know that every country must have good officers; Some mother, some father, some grandmothers will be in those jobs… What my family has been suffering for six months, today seems like just yesterday, because the pain is still there, the wound is still there and the days are yet to come for us. Days are passing by. Near the same, sad”, he laments.

To him, Sophia cannot be just another statistic: an answer to where his granddaughter is and to do everything humanly possible to find her. “God will do the rest; I am very grateful to those who are helping us find her, because our family is incomplete without that little girl. She had left her home, but she was going to meet her father, and even if she was away, my heart would be at peace and at ease”, says Eliya.