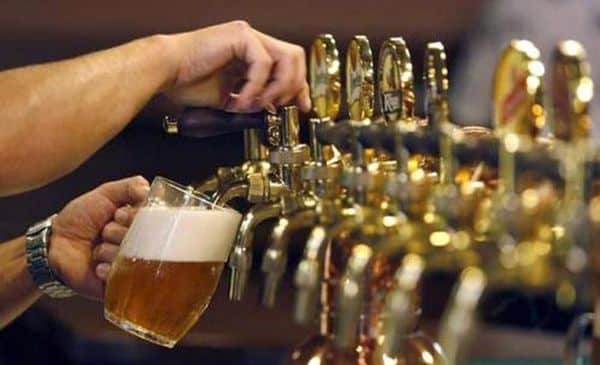 A large genetic study based on data from nearly 3.4 million people identified more than 2,300 genes that predict alcohol and tobacco use, according to a study published yesterday in the scientific journal Nature.

The significance of the discovery lies in the fact that the determination of these genes will make it possible to predict the behavior associated with approximately 15% and 5% of deaths worldwide, and are related to chronic diseases such as cancer and heart disease, respectively.

While environment and culture can certainly influence a person’s likelihood of using and becoming addicted to these substances, research clearly shows that genetics is also a predisposing factor.

“We identified more than 1,900 genes that are associated with alcohol and tobacco use behavior. One-fifth of the samples used in our analysis were from non-European ancestry, which highlights the relevance of these findings for a diverse population.” enhances,” said Dejiang Liu, a professor and vice chair in the Department of Research, one of the study’s leaders. in Public Health Science from The Pennsylvania State University, USA.

More than 100 institutions evaluated genetic data sets from more than 3.4 million people, at least 20% of whom were of non-European descent.

According to Liu, this is the largest genetic study ever conducted on smoking and drinking behavior, and it is the most ancestrally diverse.

The researchers included genetic data sets from people of African, East Asian and American descent and assessed different types of smoking and alcohol symptoms, from the onset of drinking or smoking to the onset of regular use and the amount of consumption.

While some genetic variants had different ancestry- or lineage-specific effects, genes related to alcohol and tobacco use were largely consistent across samples from different lineages.

The researchers used machine learning to develop a genetic risk score, which can identify people at risk of certain alcohol and tobacco use behaviors.

Because the model was not as accurate at predicting risk among people of different ancestries, Liu said more sophisticated prediction methods needed to be developed, which could improve risk prediction in diverse human populations.

The researchers assure that, in two or three years, these genetic risk scores could be perfected and become part of routine care for those at high risk of alcohol and tobacco use.

When asked about the finding, lead researcher Javier Costas, of the Psychiatric Genetics Group at the Santiago de Compostela Health Research Institute, explained that the study has generated a set of genetic information “of great value for a better understanding of the mechanisms of genetics predictive” of alcoholism. and tobacco use, as well as its consequences”.

Given the impact of these substances on health, “this information will probably have great relevance in the future for precision medicine,” acknowledged the researcher.

“In two to three years, these scores can become part of routine care”