They will promote a bill for organic waste management 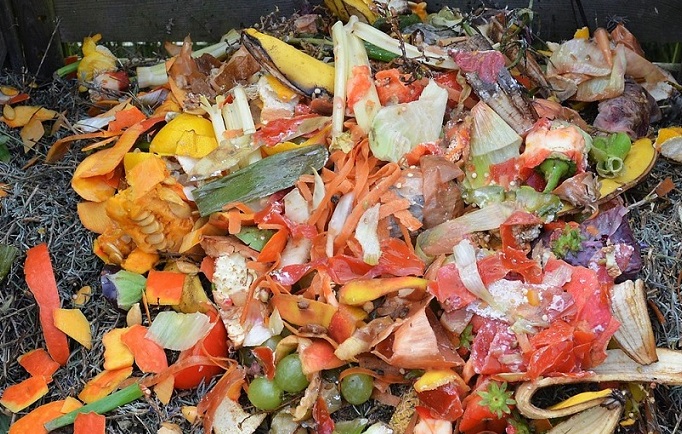 This announcement was made by Environment Minister Maisa Rojaso.

“If we take care of the remains of fruits and vegetables, we will reduce the pressure of landfills or illegal dumps affecting communities. We will also combat climate change by reducing methane gases.”

Residues from fruit, vegetables and garden trimmings, among other organic waste, represent 58% of the total “waste” generated in Chilean households, but less than 1% is recycled. This is why the Environment Minister, Maisa Rojas, announced that it would promote the development of a bill to combat climate change by allowing the use of these materials and reducing emissions of methane, a potent greenhouse gas.

The minister’s announcement was made during a visit to the Directorate of Environmental Management (DIGA) of La Pintana, a global success story on the treatment of organic waste. The mayor of this commune, Claudia Pizarro, took part in the activity; Canadian Ambassador to Chile Michael Gort; and Marcelo Mena, CEO of the Global Methane Hub.

The Secretary of State remarked that “taking care of organic waste will improve people’s quality of life. About 60% of the waste in an average household is organic waste. If we take care of the remains of fruits and vegetables, we We will also reduce the pressure on landfills or illegal dumps affecting communities. We will also combat climate change by reducing methane gases.

Minister Maisa Rojas explained that the bill seeks to move towards a differentiated management of organic waste, promoting its use by becoming a nutrient for the earth and preventing it from reaching landfills or landfills, including socio-environmental problems. . It will also seek to empower municipalities in waste management.

For the development of the initiative, it is supported by the Global Methane Hub. Marcelo Mena, CEO of this organization, said that “As a Global Methane Hub we are proud and excited to be part of this project that seeks to take charge of household organic waste in an efficient and environmentally responsible manner , and we hope that this public effort serves as a guide for other countries to join these actions aimed at reducing methane emissions and strengthening the circular economy in Latin America and the Caribbean.”

During the activity, officials inaugurated La Pintana’s first “Ecotrench,” a 2.0 composting system that increases the efficiency of the process and minimizes the impact on the environment, putting the community at the forefront of managing organics. This infrastructure was financed by the Canadian government’s Reciclo Organicos program.

The Mayor of La Pintana, Claudia Pizarro, said that “the commune of La Pintana is a national leader in organic recycling issues. We appreciate the support of the Government of Canada, as the Eco Trench technology will allow us to increase our treatment capacity for this waste.” , in a pioneering experience at the municipal level.”

Canada’s ambassador to Chile, Michael Gort, stressed that “this morning’s activity is very important, as it is not only a demonstration of the deep affinity between Canada and Chile in environmental matters, but it is also a confirmation of the time when we Live. It is also a time of change, which must be approached with decision, courage and collective action. For this reason, I thank Minister Maisa Rojas for his work and the campaign announced on the occasion to support organic waste management in Chile. I would like to salute you for pursuing something that benefits not only local communities but the nation at large.