This production was created by Dago García and directed by Mateo Stivelberg and María Gamboa. It was recorded in Bogotá. “The First Time” tells the love story of Eva and Camilo. The latter is a shy and inexperienced young man who falls in love with a girl, the only female student in an all-male college.

The series has 13 episodes of about 42 minutes each, where it shows various scenarios where they happen for the first time and, of course, experienced by many.

Set in the 70s, it is the love story of Eva and Camilo, she is a mysterious, rebellious and open-minded girl who is enrolled as the only woman in a school of 600 men and he, a shy and awkward boy , without the emotional experience that inevitably ends up in love with that first woman in his life. And while Camilo unsuccessfully tries to win her heart, Eva turns the world of the Jose Maria Root District College for Boys upside down, teaching her classmates all about sex, love, pleasure, and real life. But Camilo learns that Eva holds a deep and dark secret that could tear them apart forever and now, he must fight not to lose his first great love, his first romantic experience. 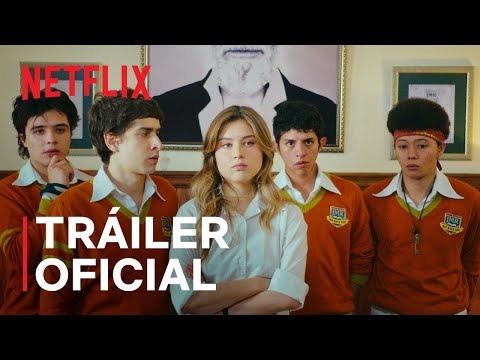 Other Premieres on Netflix

Premieres in documentaries and specials

What are the hidden codes on Netflix?

Next, the code for each style: