This is how electricity will increase in Florida by 2023 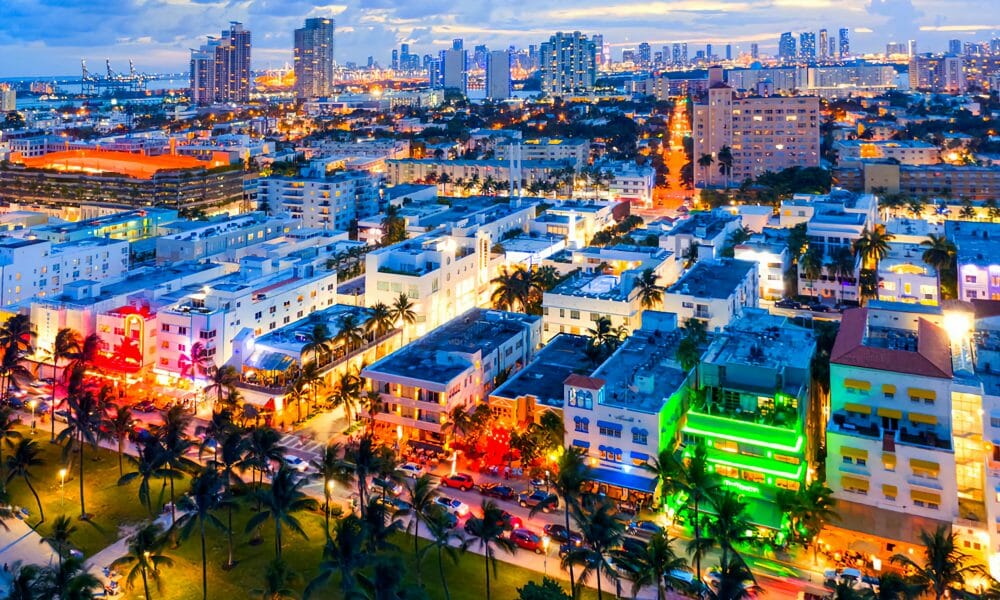 Starting January next year, homeowners and companies will see a radical change in electricity rates in Florida, USA. It was recently approved by state regulators who warned of another increase in the medium term only in 2023.

El Nuevo Herald revealed that such decisions are made because of the high cost of natural gas used to generate electricity in that country. The customers affected in this regard will be Florida Power & Light (FPL), Duke Energy Florida, Tampa Electric Company and Florida Public Utilities Company.

The topic was referred to by Andrew Fay, chairman of the Florida Public Service Commission. “We are disappointed by the cost and urge the regulatory panel to look at risk management to limit volatility in fuel prices.”

The executive also pointed out that the electricity bill of each customer is a summation of several expenses. For example, the cost of fuel, the cost of the environment, as well as basic rates are measured.

How are the new rates to be applied determined?

To achieve this objective, companies refer residential customers who consume one thousand kilowatt (kWh) per hour per month. From these data, we proceed to establish new prices.

In that state’s northwest region, the price will be adjusted the following February, costing $159.79 USD per month per 1000 kWh spent. Meanwhile, Duke customers change their average from $150.02 USD to $168.90 USD.

Meanwhile, Tampa Electric customers will pay a maximum of $146.72 USD for the same KW of consumption starting in January.

Finally, for those who have electric service thanks to the Florida Public Utilities Company, their bill will increase to $175.46 USD.