“This is not to justify us, but criminal groups were created in previous governments”: AMLO on the violence in Zacatecas 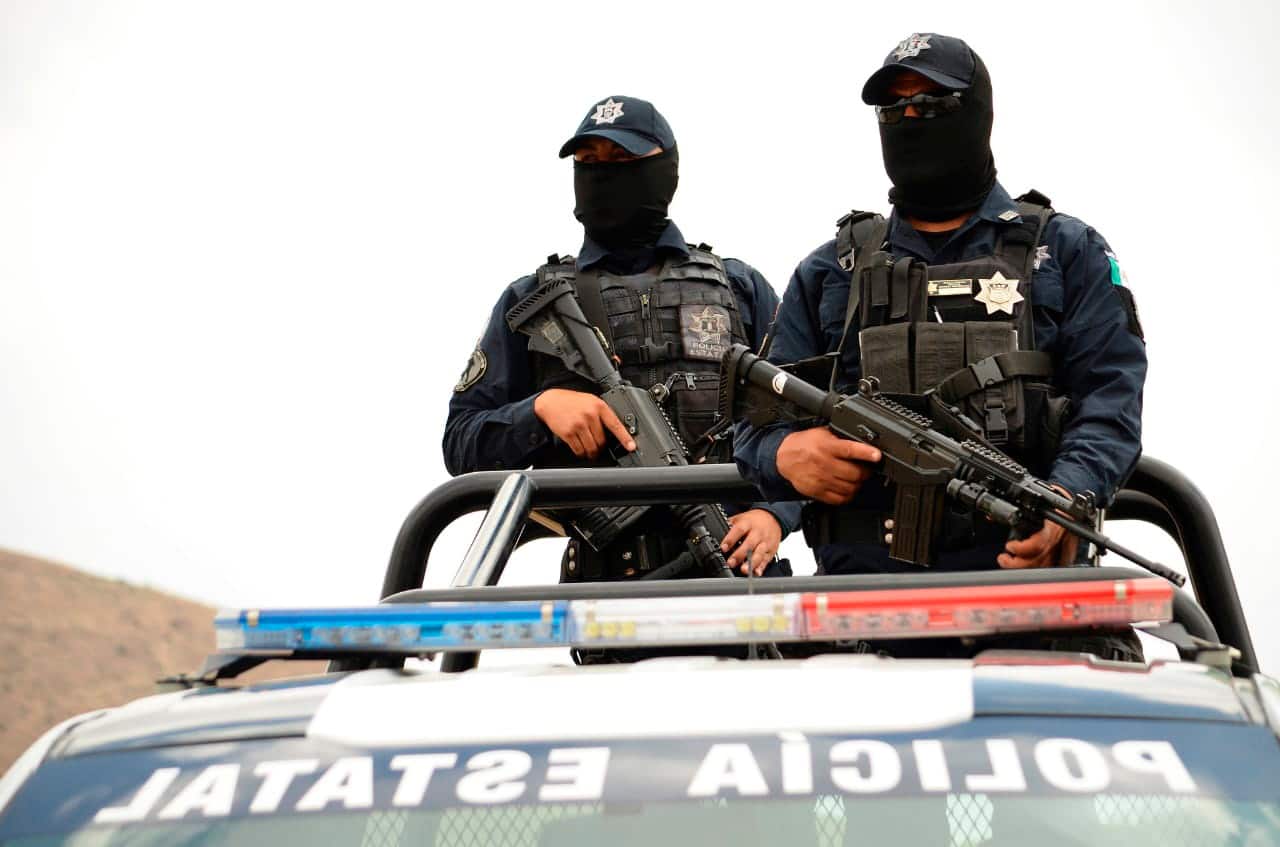 President Andres Manuel lopez obrador clarified that criminal group because of which violence in the state of zacatecas in present were made in previous governments,

President López Obrador acknowledged that, despite efforts to control the wave of insecurity in Zacatecas, “more is needed” to guarantee peace in the entity.

“We are getting permanently involved in the situation in Zacatecas (…), progress has been made but more is needed” pic.twitter.com/EE6XWadnX5

morning conference was held in Campeche, lopez obrador explained that his government progress has been made in stopping violence in zacatecasSame with the dispatch of the armed forces, but more work needs to be done in this regard.

“We are attending to the situation permanently in Zacatecas, this weekend there were these very unfortunate events, the murder of a judge and also an escape attempt in one of the prisons. Timely action was taken and the prisoner did not escape. The finds, however, were vandalised, vehicles were set on fire,” he said.

“We are working closely with the state government in Zacatecas. progress has been made, but need more, We already have better results since this plan has been implemented, it has not been in vain, however, more work needs to be done and we will continue it”, he indicated.

“This is not to justify us, but all these groups were formed in previous governmentsHe was also protected, as is known now and will be known more when the Garcia Luna trial begins in the United States, because he committed these crimes not only in connection with the crime, but in collusion with the authority. committed crimes, but under the guise that they were declaring war on drug trafficking, when what they were actually doing was protecting drug traffickers,” he said.

The Mexican president stressed that there is confidence that “even with the complexity of the problem, progress will continue to be made in the case of Zacatecas and in any case.”

controlling judge, Roberto Elias Martinez, he died A day after a commando shot in the municipality of Zacatecan on Sunday Guadalupe,

A few hours later, blockages were reported on various highways in Zacatecas. In a message on social networks, the security secretary of the unit, Adolfo Marinpointed out that the blockade was a distraction for escaping inmates at Sinegüillas prison.

He was murdered just last November 24 jose sylvestre urzua padillacoordinator of National Guard In Zacatecas, after a confrontation with armed persons.

The unit has been facing a wave of extreme violence and insecurity for some months, which was preceded by a campaign led by the armed forces.

government of America released last august travel alert where it asks its citizens not to travel to Zacatecas, along with five other states in the country, due to “much criminal activity”.