This is the story of the founder of the Airbnb application, an American low budget inn aimed at travelers 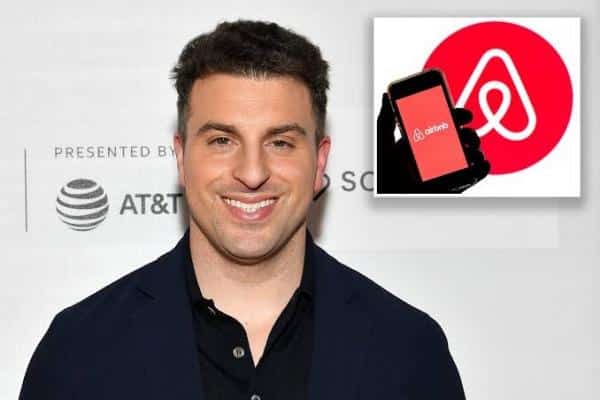 did you know The founder of the popular Airbnb app among travelers? He is Brian Chesky who is an American Internet entrepreneur and also the co-founder of the lodging service website Airbnb.

Earlier, during the COVID-19 period, Airbnb laid off 25 of its employees, or about 1,900 employees, due to the coronavirus pandemic. It was announced by CEO and founder Brian Chesky himself. According to Forbes, the 38-year-old has a net worth of around $4.2 billion.

In 2019, the company was worth $31 billion. However, due to the coronavirus pandemic, the company has laid off 25% of its employees. Airbnb is one startup that is currently receiving high valuations. This California-based company has become one of the most expensive startups in the world. Airbnb is a startup that allows users to find temporary accommodation out of town or abroad. Usually people rent private rooms, apartments or houses to tourists.

The startup was founded by Brian Joseph Chesky in August 2008 in San Francisco. He is also the CEO of his company. Brian Chesky was born on 29 August 1981 in Niscauna, New York. His parents Robert H. Chesky and Deborah Chesky, they are social workers.

His father is of Polish descent, while his mother is of Italian descent. He also has a younger sister named Alison. As a child, Chesky was interested in art, drawing, designing, and often redesigning shoes and toys. His interest then turned to architecture and landscaping.

Chesky is known to be dating Alyssa Patel who is an artist. They first met on Tinder and then started dating. Chesky started his journey as an entrepreneur along with his colleagues during his college days. He got the idea to start Airbnb in 2007, when he was facing financial difficulties.

Read Also:  Explainer: What is Title IX and what effect has it had?

How to shut out advertisers and marketers who track you via email.