This technology destroys 99.9% of microplastics present in water in seconds Microplastics have become a major environmental problem. While science tries to trace its effects on animal and human health, these multiply and reach the most remote places on the planet, such as Antarctica or the North Pole.

In turn, microplastics have been found in human blood, in the lungs, in the umbilical cords of infants, in the gut, and even in breast milk. They are also in the water we drink, especially bottled water.

Facing this problem, researchers at the Daegu Gyeongbuk Institute of Science and Technology (DGIST) in South Korea have developed a new water purification system that can filter out microscopic plastics and other polluting substances with great speed and efficiency.

How does this innovative microplastic filter work?

The study, published in Advanced Materials, describes how this microplastic filtration technology works.

The key lies in a material known as Covalent Triazine Framework (CTF), which has been shown to be highly effective in removing organic dyes from industrial wastewater. It has a large surface area and is very porous, so it has a large space inside it to hold molecules.

The scientists carefully engineered the CTF molecules to attract more water and exposed the material to mild oxidation. The resulting filter proved capable of removing more than 99.9% of contaminants in 10 seconds. Furthermore, the material can be reused multiple times without reducing its luxurious performance.

In another experiment, the researchers developed another version of the polymer that is able to absorb sunlight, convert the energy into heat and use it to purify another pollutant: volatile organic compounds (VOCs). does for

In this second case, the filter was able to remove more than 98% of VOCs with the power of solar radiation. They also built a prototype that combines both types of membranes, a near-perfect technology capable of removing more than 99.9% of both types from water, VOC contaminants and phenolic microplastics, all at ultra-fast speeds.

“We hope this will be a cost-effective universal technology that can purify polluted water and provide drinking water even in areas without electricity,” explains Park Chi-young, lead author of the study.

Various materials are currently being tested to help filter out microplastics, such as magnetic nanopillars, nanocellulose, semiconductor wire, and filtration columns with sand, gravel, and biofilm. We have to see which of these options takes the lead in the war against these invisible enemies.

now read: This is the amount of plastic we consume in a lifetime

Read also: Bottle-fed babies may ingest over one million microplastics a day 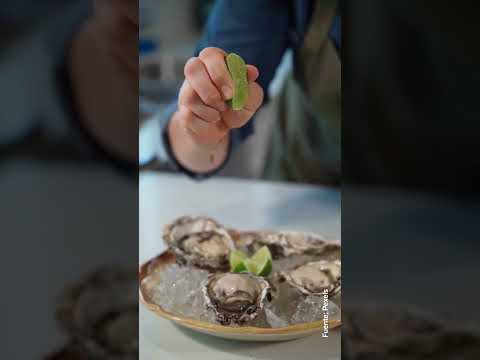