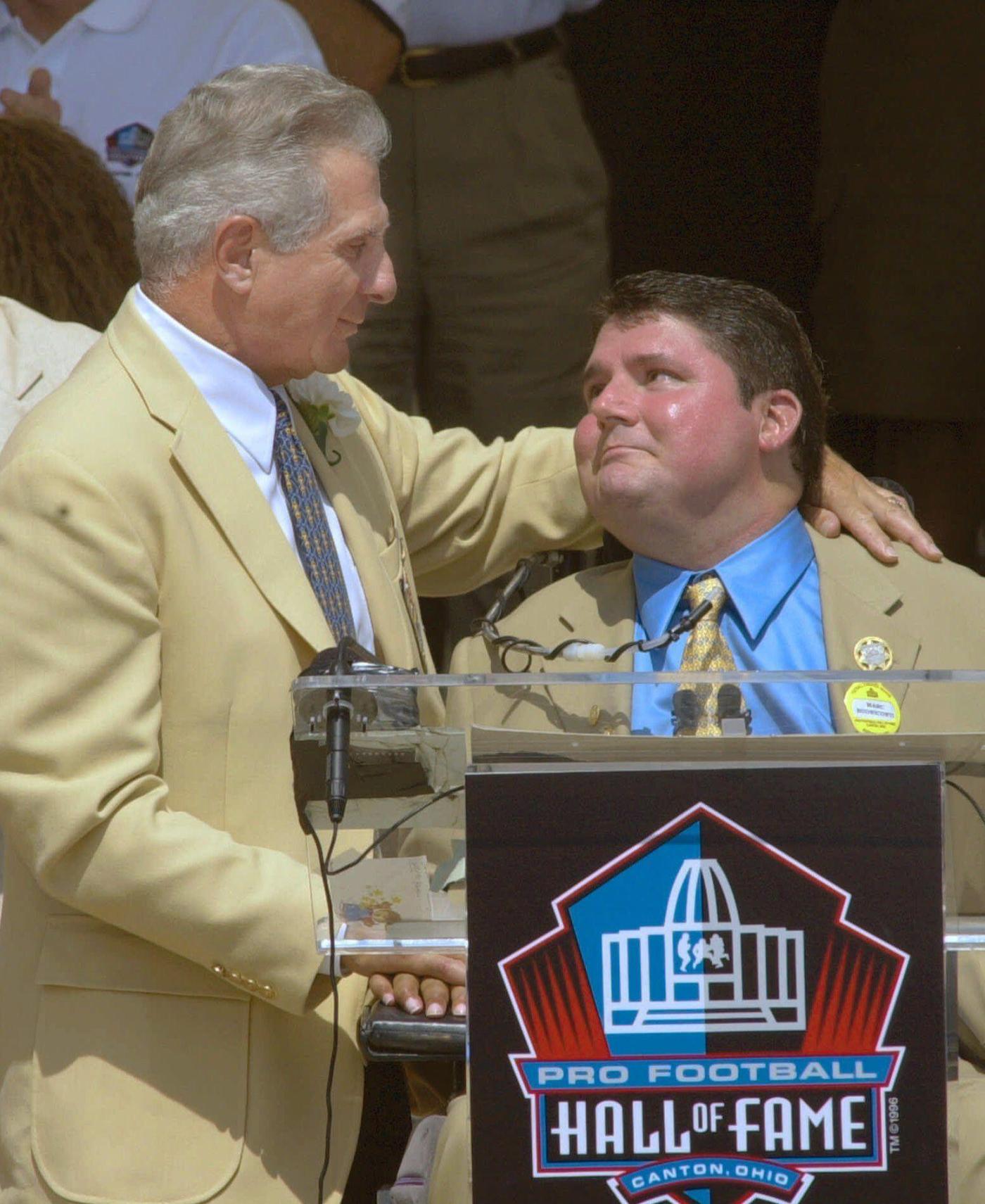 Jake Scott plotted to leave life as he lived it and asked friends around his world to help. Hawaii. Colorado. Georgia. They checked daily on the former Miami Dolphins great, performed small chores or even allowed Scott to move in for weeks at a time.

“Jake knew of his problems, and he set it up with these friends so he could still go on his traveling circuit each year and live as independently as possible,’ said Rita Fabal, sister of the late defensive back.

Why Scott needed help, maybe why he fell and then died at age 75 in 2020, becomes the final price of football perfection. Together with 1972 Dolphins teammates Jim Kiick and Nick Buoniconti, Scott suffered from the most severe Stage 4 of chronic traumatic encephalopathy, or CTE, a degenerative brain disease linked to repeated head trauma that can only be discovered after death.

The results from posthumous examinations by the CTE Center at Boston University mean all six players from the Perfect Season Dolphins whose brains have been examined after their deaths suffered from CTE. Earl Morrall, Bob Kuechenberg and Bill Stanfill were discovered to have advanced stages of CTE in 2020.

Forty-nine years ago, these Dolphins players completed the NFL’s only undefeated season with a Super Bowl win in Los Angeles, site of Sunday’s Super Bowl game between the Cincinnati Bengals and the Los Angeles Rams.

Scott was named that Super Bowl’s Most Valuable Player with two interceptions in that 1972 season’s win against Washington. Buoniconti had another interception in the game. Kiick scored the second touchdown.

Now, in the shadows of another Super Bowl, they are linked in the shadows by a disease that preys on aging football players and deteriorated their lives in different but defining manners.

Kiick, who died at 73 in 2020, spent his final years in an assisted living home in Broward and suffered from dementia and Parkinson’s disease as well as CTE, said Ann McKee, the chief of neuropathology at the VA Boston Healthcare System and director of the CTE Center.

Buoniconti, a Hall of Fame linebacker who founded The Miami Project to Cure Paralysis, documented his loss of memory and physical descent in an HBO television special before he died at 78 in 2019.

Scott noticed a steady mental deterioration for years and prepared accordingly, his sister said. That involved everyday stuff like writing down phone numbers off his cellphone onto a sheet of paper after it became troublesome to retrieve them.

His sister took over his bill-paying. Her husband, Randy Fabal, organized Scott’s travels or helped with everyday issues. The Fabals built a cottage behind their home in Key West so Scott could have equal measures of care and independence on his stays.

Scott also documented on three pages every injury he remembered. That included head injures from being knocked out at home plate in a third-grade baseball game to being knocked out by Buffalo fullback Jim Braxton while with the Dolphins. Scott, lost to the world, wandered into the Buffalo locker room after that game.

,[Buffalo running back] OJ Simpson walked him back to the Dolphins locker room and said, ‘I think this one belongs to you,’ ” his sister said.

Scott lost memory and some mobility in his later years. He stayed regularly in the Atlanta home of his friend, Bob Hancock, and it’s there he fell so hard he eventually died from the resulting problems.

“The results indicate if he didn’t have CTE, he’d be fine,’ McKee said. “He had no other issues. He’d be living the normal life of a healthy 75-year-old.”

Scott and Kiick also show the disparate manner the NFL’s policies help disabled players. Scott was rejected in February 2019 — less than two years before his death — from receiving money from the NFL’s concussion settlement.

Bob Stein, a Minneapolis lawyer and former NFL player, represented Scott and nearly 100 other former players in attempting to get them some of the settlement money. Most, he said, don’t qualify, “irrespective of their having severe damage” because of the “very specific requirements from the settlement.”

Kiick’s son, Austin, spent a year navigating NFL forms and dealing with NFL-approved doctors while being the caregiver to his troubled father. When the Dolphins great was hospitalized in 2016 while Austin was away visiting family, the state refused to release him except to an assisted-living facility.

Kiick then fell under the NFL’s so-called “Plan 88,” which offers help for qualifying players needing assisted living. The plan was named for John Mackey, the former Baltimore Colts’ Hall of Famer who wore jersey No. 88 and suffered from dementia.

“At that point, the NFL stepped in and paid for assisted living,’ Austin Kiick said. “Before that happened, it was frustrating dealing with them.”

Jim Kiick received $100,000 a year from the league that covered primarily his costs at the facility, Independence Hall in Wilton Manors, until his death, his son said.

The Stage-4 CTE diagnosis of his star running back father was, “kind of shocking,’ Austin Kiick said. What compounded the impact was being told the deterioration, “started in his early 40s,” he said.

McKee said the center’s research has discovered every three years of playing football doubles the risk of CTE in a player. Anyone playing longer than 14½ years, “at any level is 10 times more likely to get CTE” than someone who stopped after a few years, she said.

Scott, Kiick and Buoniconti agreed before dying to donate their brains and spinal cords to the CTE Center. It has a bank of more than 800 brains, McKee said, the largest in the world studying repetitive trauma. Its research projects involve how to diagnose CTE in living people.

For Scott’s sister, this closes a sad, final chapter on her brother. They built the cottage behind her home expecting him to stay there as his mental problems became more severe.

Instead, after his fall in Atlanta, his ashes were flown to Hawaii and spread on the water — along with leis topped with Budweiser cans.

Another Super Sunday? She won’t go out of her way to watch the game, she said.