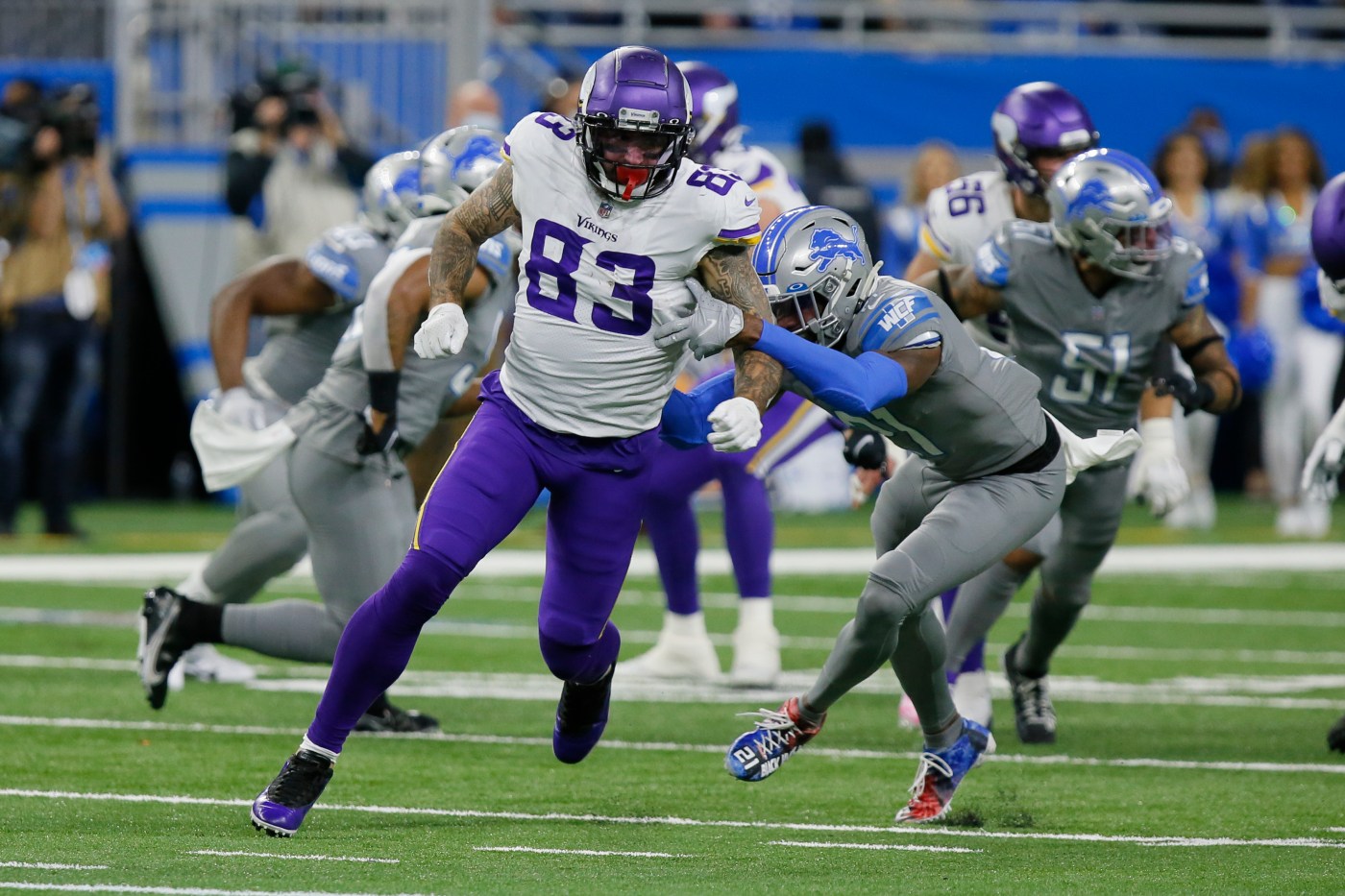 Tight end Tyler Conklin had a good idea going into free agency that he wasn’t going to return to the Vikings. But that didn’t make his departure any easier.

Conklin said Wednesday he reached a deal to sign with the New York Jets. He said that due to the Vikings’ difficult cap situation, they didn’t make a contract offer.

“We were in communication but with just some of the cap stuff, it was just a tough situation,” Conklin said in a phone interview. “I understood that. It just didn’t work out timing wise. It’s going to be bittersweet leaving Minnesota. … I want to thank all the (Vikings) fans… because it’s an amazing experience, a great four years (with the team). Those four years I turned from a boy to a man. It’s going to be hard leaving.”

Last season, Conklin became just the fifth different tight end in Vikings history to produce a 60-catch season, finishing with 61 receptions for 593 yards after taking over as the starter when Irv Smith Jr. Suffered a season-ending knee injury in the final exhibition game. Smith is expected to return to full strength, which also played a role in the Vikings not retaining Conklin.

Conklin declined to provide any terms of the contract he will sign with the Jets but called it a “good” deal. Salary-cap analyst Jason Fitzgerald said Conklin was in line to perhaps make in excess of $6 million a year.

“I think I fit in perfect,” Conklin said. “I think I have a good chance to go produce at a high level right away, and I think it’s a really good situation, and I think as a team we’re going to be heading in the right direction and ready to go surprise some people.”

The Jets will play at Minnesota in 2022, and Conklin said he “can’t wait.” He spoke well of Vikings fans.

“I say thank you to everybody,” he said. “I thank everybody for the support. The best fans in the business. It’s going to be hard (to leave) but I’ll always love Minnesota.”