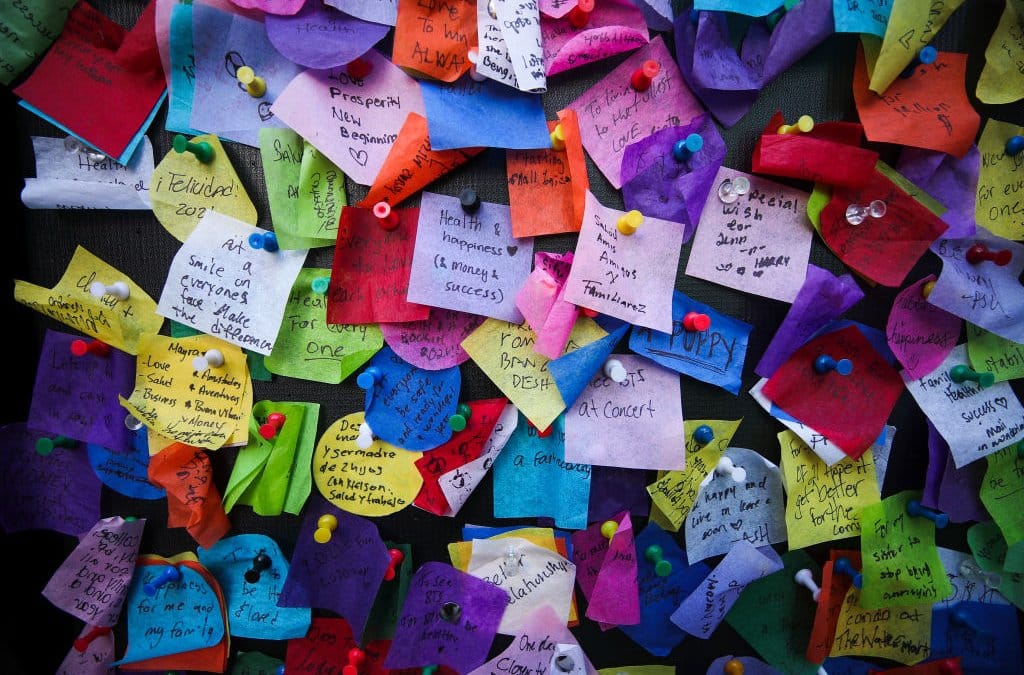 New York wishing for better things in 2023? Do you want to say goodbye to those moments which were not good in 2022? A year-end tradition from the Big Apple returns to showcase it.

It’s the traditional New Year’s Eve wall that officially opens in Times Square on a Thursday in early December and just in time for the holiday season. It is one of the main attractions before the New Year’s Eve.

The venue gives people from all over the world the chance to be part of the New Year’s Eve celebration in Times Square, by writing their wishes for the coming year on pieces of confetti that will be released at midnight on New Year’s Eve.

“When the ball drops and the clock strikes midnight in 2022, we will all see a blizzard of confetti blanket a sky filled with the hopes and dreams of people around the world,” said Jeffrey Strauss, chairman Countdown Entertainment. “Sending Confetti Wishes gives everyone a chance to be a part of the magic that happens on New Year’s Eve in Times Square.”

How does Wish Wall work?

The Wishing Wall in Times Square is open to the public. Wishes can be left here in person or virtually and will turn into real confetti at midnight during New York City’s New Year’s Eve celebration.

Those who choose to leave their wishes in person can find the Wishing Wall at one of the Broadway Plazas in Times Square between 43rd and 47th Streets, daily through December 29 from 11:00 a.m. to 8:00 p.m. . (Not available on Christmas Day, December) 25).

The highly anticipated festivities will be broadcast to television and online audiences and include an immersive virtual experience from One Times Square, home of the iconic New Year’s Eve Ball Drop celebration.