Today, the International Space Station was buzzing with research activities as the Expedition 67 team continues to investigate how microgravity affects 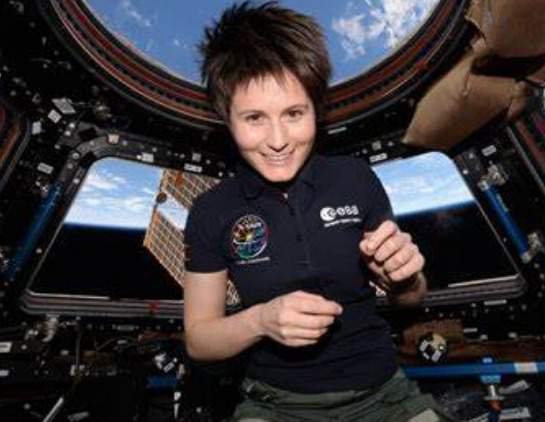 Today, the International Space Station was buzzing with research activities as the Expedition 67 team continued to investigate how microgravity affects the human body. The space occupants also investigated how fuel behaves in the weightless environment of space and investigated strategies for autonomous robots to assist astronauts.

During Wednesday, NASA Flight Engineer Bob Hines worked to prepare blood and urine samples collected from crew members and store them in a science freezer for further investigation. The astronauts also installed wrist-worn sleep monitoring devices called ActiWatches, which station residents are required to wear regularly for scientific purposes. Scientists on Earth evaluate data, including sleep-wake activity and light exposure, to see how being in space affects an astronaut’s sleep cycle.

NASA Flight Engineer Kjell Lindgren begins his day configuring video cables inside the Cell Biology Experiment Facility before photographing sites in Europe and Asia. Later, he partnered with Watkins after lunch for cargo operations inside the Cygnus space freighter. The private re-supply ship from Northrop Grumman is due to complete its station mission in late June.

On Saturday, Cygnus is set to complete its first reboot of the International Space Station. Cygnus’s gimbaled Delta Velocity engine will be used to adjust the space station’s orbit by re-boosting the altitude of the orbital outpost. The maneuver will last 10 minutes and 53 seconds and will raise the station’s altitude by 0.7 miles. This Cygnus mission is the first for NASA to offer this enhanced capability as standard service, following the test of maneuvers performed in 2018 during Cygnus’ ninth resupply mission.