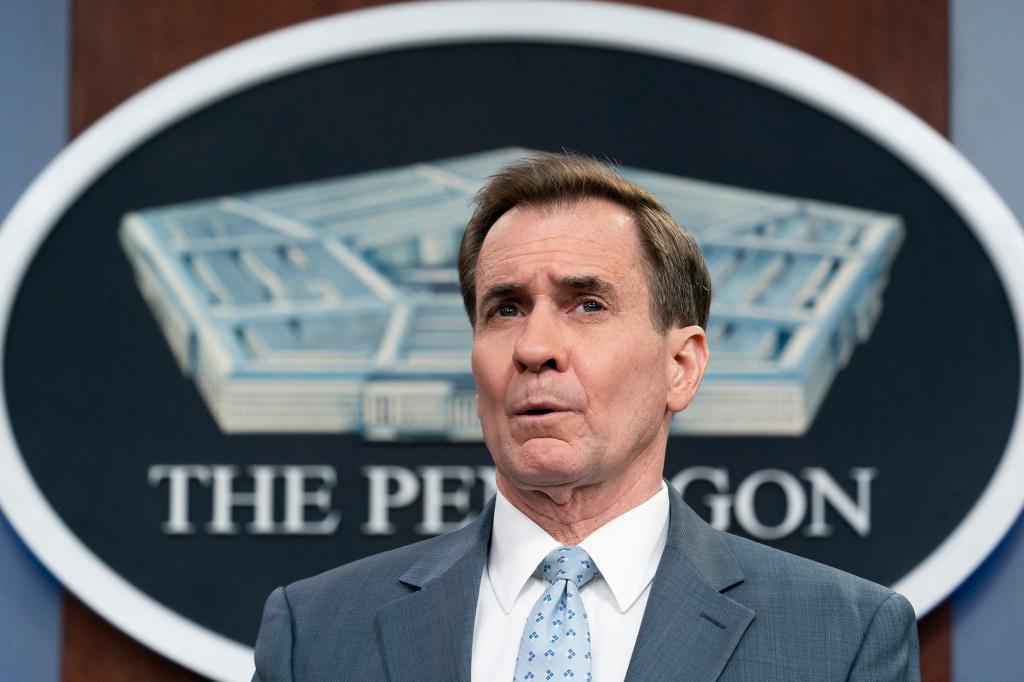 Pentagon and senior John Kirby is moving to the White House to fill a communications role in the Biden administration, according to multiple reports.

While specific details about the role — including its title — remain unclear, the Washington Post reported that Kirby will be heavily involved in White House communications and work alongside the National Security Council.

The report indicated that Kirby would make regular appearances in the White House briefing room, but would not share duties with newly appointed press secretary Karine Jean-Pierre.

Many White House reporters considered Kirby, who was also the chief State Department during the final years of the Obama administration, a strong contender to replace former White House press secretary Jen Psaki when she decided to leave her post this spring.

Ultimately, the position went to Jean-Pierre, who had been working as Psaki’s deputy. Jean-Pierre — the first black woman and LGBTQ+ person to hold the role — held her first briefing as press secretary on Monday.

The Washington Post reported that Kirby met with President Biden at the White House after Jean-Pierre was offered the press secretary job.

Prior to his work at the Pentagon and State Department, Kirby served in the Navy for 29 years, achieving the rank of rear admiral before retiring in 2015.

Powar calls upon the youth to seize the opportunities