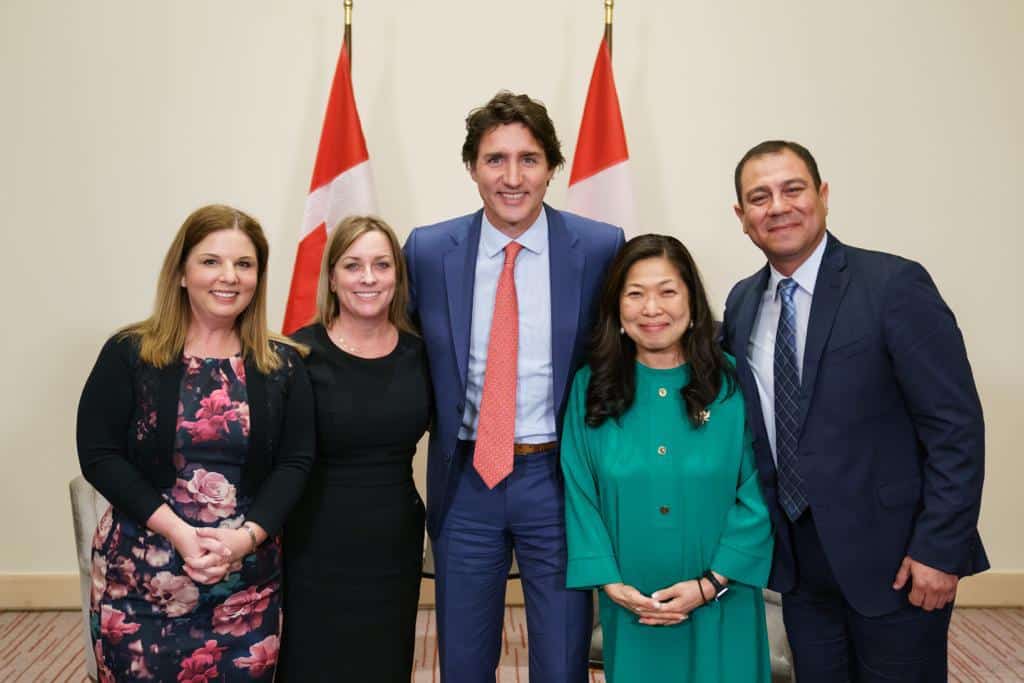 Acapulco, Gro., Jan. 16, 2023. – Canadian Prime Minister Justin Trudeau praised the performance and leadership of Torex Gold Resources Inc. for being responsible and accountable in its business conduct, helping to establish the country as a globally innovative and competitive business partner and investor . , to be the second largest gold producer in Mexico.

The meeting was part of the agenda that the Prime Minister of Canada hosted at the Tenth Summit of North American Leaders, an approach in which Torex members shared their experiences regarding investments, operations and community relations that Minera Media Luna State maintains in Guerrero.

Likewise, following a series of actions that began four years ago, the Prime Minister celebrated a program promoting job opportunities for women at Minera Media Luna.

Justin Trudeau highlighted leadership in diversity, equity and inclusion in the mining sector, as well as responsible business conduct overseas.