Tornado causes and tornado and blizzard warnings in the US 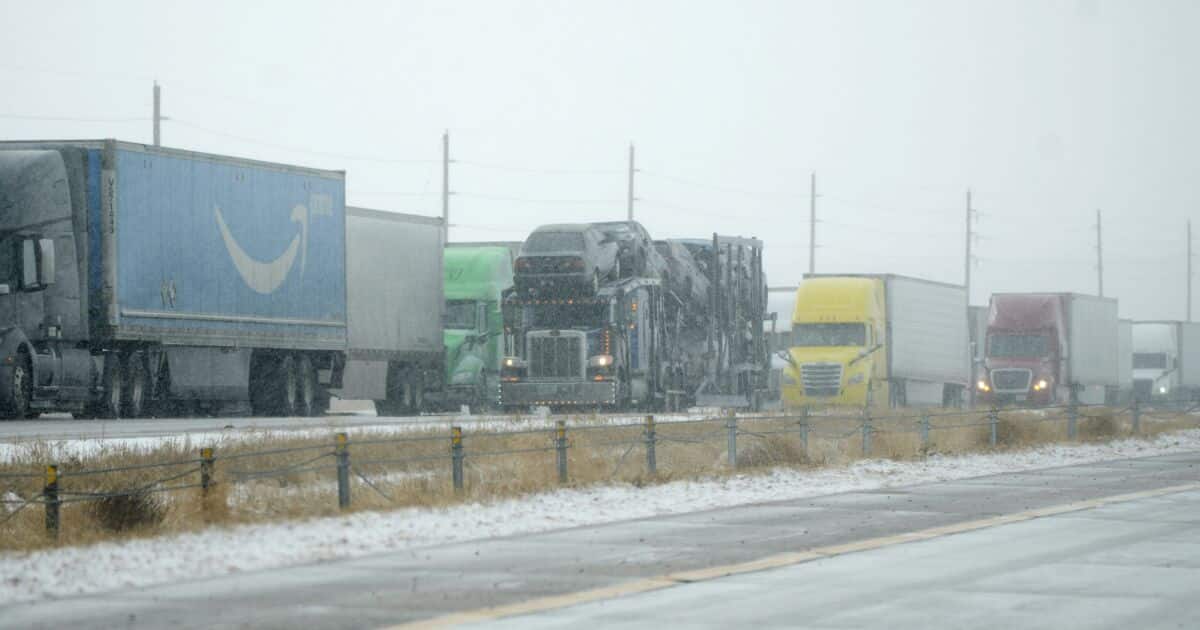 Hours after several tornadoes struck parts of Texas, Oklahoma and Louisiana, a devastating winter storm moved across the United States on Wednesday, bringing blizzard conditions across the Great Plains that killed two people. Blizzard battered the Great Plains, and more inclement weather was expected in the southern part of the country on Wednesday.

A boy was found dead in the Pecan Farms area of ​​Keithville, Louisiana, where his home was destroyed by a tornado Tuesday, about 10 miles (16 kilometers) from Shreveport. Caddo Police Chief Steve Prater’s office said in a statement that his mother’s body was found under rubble outside.

Police said emergency services were checking the area, although no one else was reported missing.

Five tornadoes were confirmed in northern Texas as of Tuesday afternoon, but there could be as many as a dozen, according to the National Weather Service office in Fort Worth, Texas, based on video and witness reports.

Dozens of homes and businesses were damaged by the storm system and several people were injured in suburbs and counties north of the Dallas-Fort Worth area. According to the FlightAware video tracking service, more than 1,000 flights to or from airports in the region have been delayed and more than 100 canceled.

The threat of severe weather continued Wednesday for Louisiana, Mississippi, Alabama and the northeast edge of Florida, according to the Storm Prediction Center in Norman, Oklahoma.

Blizzard warnings extended from Montana to western Nebraska and Colorado, and the National Weather Service said up to 2 feet of snow could fall in parts of western South Dakota and northwestern Nebraska. Winds that sometimes exceeded 50 miles (80 kilometers) per hour hindered visibility outside Nebraska, according to officials.

“Basically no one is traveling right now,” said Justin McCallum, manager of the Flying J truck stop in Ogallala, Nebraska.

Experts expected the storm system to persist over the north-central United States with snow, rain and sleet for several days and spread into the northeastern and central Appalachian Mountains. People from West Virginia to Vermont were warned to watch for a possible combination of snow, ice and hail, and the National Weather Service issued a storm watch from Wednesday night to Friday afternoon, depending on the storm’s development.