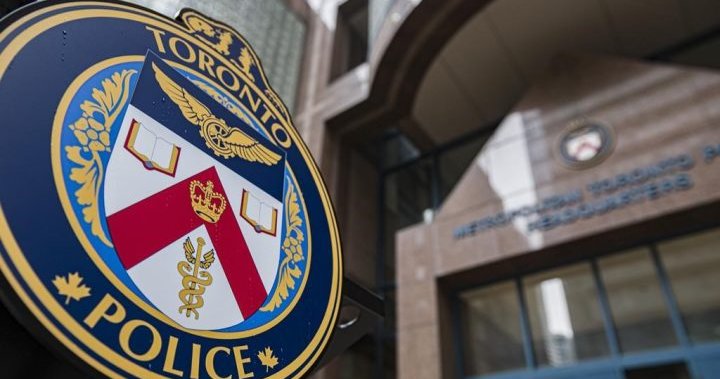 Police have charged three men after an investigation into human trafficking between Toronto and Edmonton, Alberta.

Toronto police said that a 17-year-old girl from Edmonton was “recruited and flown to Toronto to work in the sex trade after she turned 18 years-old.”

It is alleged that the girl was trafficked in Toronto over eight days at different locations and also forced to sell drugs. The money she earned during this period was turned over to her traffickers, according to police.

Police said they began their investigation on Oct. 25, 2021.

Read Also:  By leading Raptors to victory, Siakam proves he should have been an All-Star

The next month, on Nov. 10, 2021, Toronto police arrested 28-year-old Kalid Mohamed, from Toronto, and charged him with assault causing bodily harm and two counts of sexual assault.

He was charged with 14 separate offenses, including trafficking in persons under 18 by recruiting, advertising sexual services and assault causing bodily harm.

Toronto police said they were concerned there were more victims.

“Police would like to encourage all affected individuals to come forward and report human trafficking occurrences to police,” the force said in a statement.

“Investigators want to make sure that everyone has access to support services and an exit strategy, regardless of their decision to proceed criminally.”