Toyota beat them all 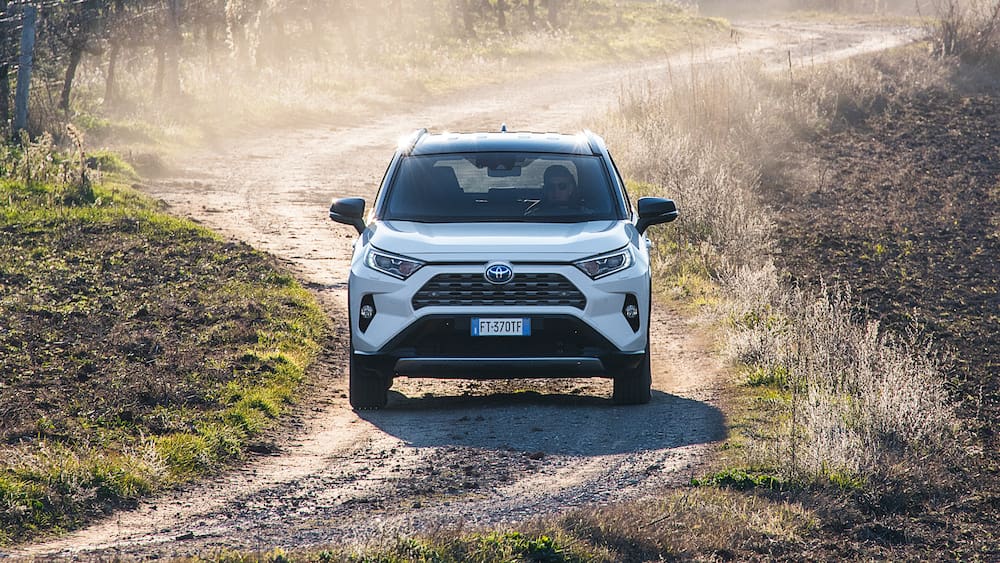 Japan is the world champion!

Japanese cars are having a tough time in Europe – brands from Germany, France, Italy and Spain dominate the local markets. Globally it looks completely different: eight of the ten best-selling models are made in Japan.

It’s the VW Golf in Germany, the Peugeot 208 in France, the Fiat Panda in Italy and the Seat Leon in Spain – the best-selling cars in the biggest European markets come from domestic production. In Switzerland, where there is no carmaker other than electric start-up Pitch, Tesla’s Model 3 topped the best-selling vehicles in 2021.

But globally it is a completely different brand that sets the pace – Toyota. Last year, the Japanese were not only the largest carmakers in the world for the fifteenth time by a clear margin. According to an analysis by car portal Motor1.com, the hybrid leader also dominates the ranking of best-selling models. Data from 106 markets and five continents were examined, accounting for 99 percent of total worldwide car sales.

Toyota is ahead of Honda

The model is the world champion compact SUV Toyota RAV4, which was sold 1.13 million times. The compact Toyota Corolla, which was produced 1.10 million times, is far behind. The podium meets the RAV4 competitor Honda CR-V with 900,000 sales. Four to six places go to Japan as well: the sedans Nissan Sentra (693,000 cars) and Toyota Camry (681,000 cars) are followed by the Honda – the city SUV HR-V.

Tesla in top ten for the first time

A vehicle from the former car stronghold of the United States made only seventh place on the hit list: The Ford F-150 pick-up, which has been the best-selling car in North America for decades, left production facilities 562,000 times . The F-150 is the world’s best-selling pick-up, replacing the Japanese Toyota Hilux pick-up (549,000 units), which came in 8th place, just behind the US truck. The Tesla Model 3, made just over half a million times in 2021, is the first electric car to make it to the bestseller list. The top ten closes again with the Honda Accord, a sedan made in Japan.

Read Also:  North Korea says the latest test was of a railway-based weapon

But what about the VW Golf, a decades-old bestseller in the European market? It is still the best-selling compact five-door in the world, but with 268,000 units sold, it ranks only 49th on the global bestseller list. But it is sold under a different name and with a different body shape, but also in many other markets around the world. But it doesn’t matter for sales figures.

Wood Charcoal Market to be Worth US$ 25,324.8 Million by The Year 2030 – Comprehensive Research Report by FMI