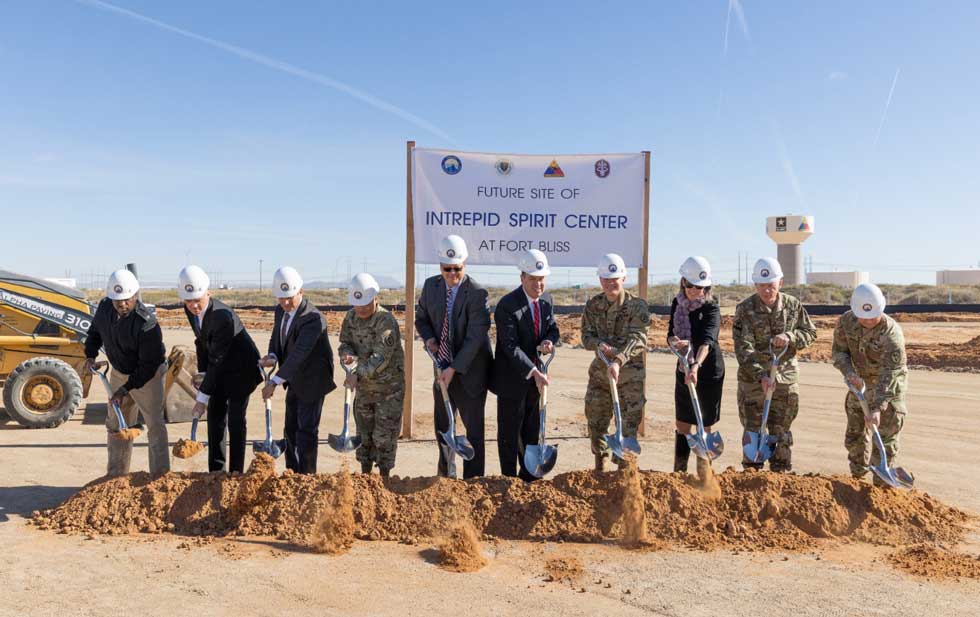 It will be the latest in a series of ten centers located on military bases across the country by IFHF, a nonprofit organization and national leader supporting the men and women of the United States Armed Forces and your families.

The Fort Bliss Intrepid Spirit Center will cost approximately $13 million to build and will be equipped with the latest brain technology and treatment facilities. The center will be spread over 25,000 square feet and the project is being privately funded through IFHF.

He added: “Treating our wounded heroes closer to home, where they are surrounded by family, has been shown to be tremendously effective. While this program will soon be completed, it is our mission to ensure that our brave men in uniform The best care available to the men and women who work to protect our freedoms will never end.”

The military base is capable of conducting large-scale combat operations in a multi-domain environment, making it a power projection platform. Fort Bliss, which calls El Paso home, has more than 1.2 million acres with exceptional facilities that support a variety of training partners and missions.

The facility is also the primary extension of the overall Mobilization Force facility, which supports large-scale combat operations and large-scale mobilization operations, allowing units to be rapidly deployed around the world.

All Intrepid Spirit Centers are being built and funded by IFHF through a $100 million fundraising campaign. Although the centers are built exclusively through private donations, upon completion each center is handed over to the Department of Defense for operation and management. All the centers are located on military bases across the country.