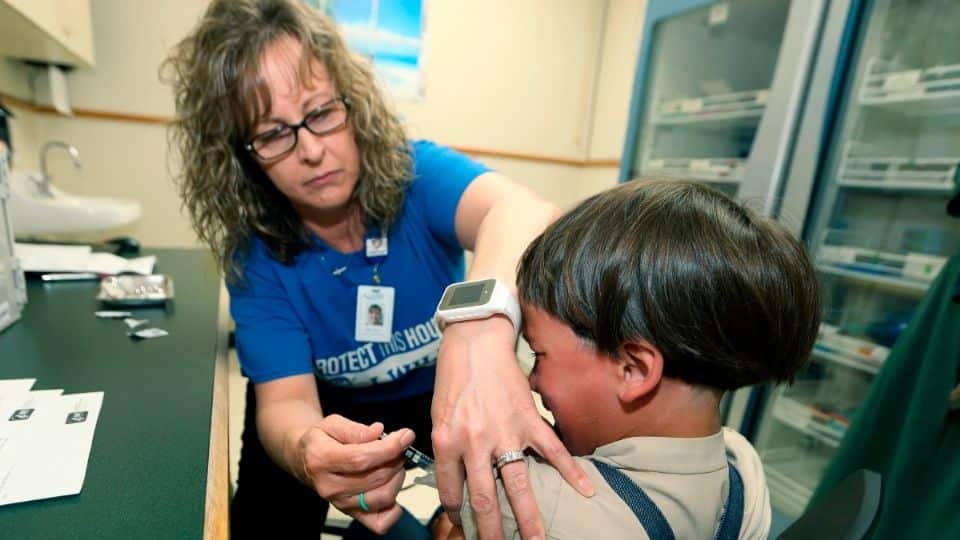 The alarm has gone off in the US due to “tripledemia”. The term was coined after doctors and scientists feared a complicated scenario for hospitals due to the continuation of COVID-19, including a more intense flu season and an increase in cases of respiratory syncytial virus (CRV) affecting children Is.

According to the Pan American Health Organization (PAHO), the most affected countries in the region are the United States to the north. Argentina, Chile, Uruguay and Brazil, to the south.

PAHO observed that the diseases that constitute “tripletemia” arise in an unusual way. Mainly due to an “immunity gap” that develops when the immune system “takes the brakes” from not being exposed to the infectious pathogens and bacteria that it used to be. PAHO confirms that this is a “post-pandemic” event, resulting from the confinement and measures adopted by COVID-19.

Experts cautioned that most cases – of three diseases – are likely to be mild. But together they can overflow hospitals.

“A rise in respiratory infections is a cause for concern. When 2 or 3 start attacking a population at the same time, we must be alert,” said Carissa Etienne, director of PAHO.

Covid cases in the region increased by 17% in the past week, as did deaths in South America. Meanwhile, RSV infections have increased and are affecting health centers in the United States, Canada, Mexico, Brazil and Uruguay.

The US Centers for Disease Control and Prevention reports that children’s hospitals face problems due to the high number of children coming in with respiratory illnesses.

It should be noted that the three viruses have similar symptoms – fever, cough, congestion, headache and sore throat – which can lead to confusion.

In the specific case of the Dominican Republic, the upward trend of Covid-19 does not stop, and the country is about to reach 2,000 active cases after the Ministry of Public Health (MSP) reported 1,948 yesterday, which means a 30 percent increase , because there were 591 on Monday of the previous week.

In an epidemiological bulletin, the agency also reported that 216 new infections were reported after processing 2,486 samples for notifying the disease, of which 1,318 were PCR-type and 1,168 antigenic.