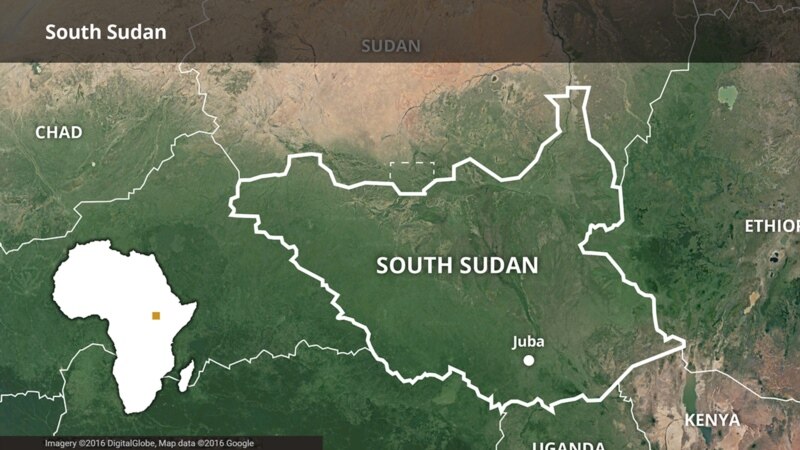 The United States, the United Kingdom and Norway — known as the Troika — have condemned the South Sudan People’s Defense Force (SSPDF) for attacking SPLA-In Opposition military bases in parts of the Upper Nile region.

“Incidents such as these and the resulting cycles of revenge attacks risk greater violence in the country. They also illustrate the destabilizing and pernicious effects of incentivized defections, as these are often followed by armed clashes,” said Tom Carter, a British Embassy spokesperson in Juba, reading from the Troika statement released by the US Embassy.

The three countries said they are also concerned about reported attacks against cantonment sites and training centers for a unified South Sudanese army. They say the violence betrays a lack of political will to create a unified force, one of the key aspects of the 2018 peace agreement.

The Troika said it regrets the decision by the SPLM/A-IO to withdraw its participation from the security mechanisms and urged all parties to recommit to the peace deal, Carter said.

“We call on the government of South Sudan to exercise leadership and oversight of the nation’s security forces to maintain discipline and compliance with the peace agreement,” Carter said, quoting from the Troika statement.

On Tuesday, the SPLM/A-IO (South Sudan People’s Liberation Movement/Army-In Opposition), a principal signatory to the peace deal, declared it had pulled out from security mechanism talks as well as the Revitalized Joint Monitoring and Evaluation Commission ( R-JMEC).

The decision came following repeated military attacks by SSPDF forces on the group’s military bases in parts of Upper Nile state and “inconsistencies” in attending mechanism meetings and implementing resolutions, according to Colonel Lam Paul Gabriel, the SPLA-IO spokesman.

Gabriel said the SPLM/A-IO sees little reason to participate in “non-productive meetings” where issues are raised but not resolved.

“What we are seeing is really war which is being put on our table, yet we are here to implement a peace agreement. We cannot continue to be attacked every single day, yet we are here in Juba implementing peace together. It doesn’t show any meaning,” Gabriel told South Sudan in Focus.

,[The officer’s] colleagues responded to the gunshots, and they discovered it was their colleague that was shot dead and then skirmishes started towards the direction of Jekou and while they were fleeing, they were being engaged in running battles, so fighting started at Turouw and spread to Jekou, General Koang told South Sudan in Focus,

Koang said the SPLA-IO “was totally responsible for starting it.”

The Troika called on peace monitors to investigate those who orchestrated such attacks.

Wednesday, R-JMEC expressed concern with the SPLM/A-IO’s withdrawal from the meetings of the security mechanisms for the peace deal, which it called an integral component of the deal’s transitional security arrangements. The body also raised concerns over the reported clashes between the facts.

Carter said that with less than a year to go before the end of South Sudan’s transitional period, “whole-hearted commitment is critical” to getting key agreement provisions past the finish line.