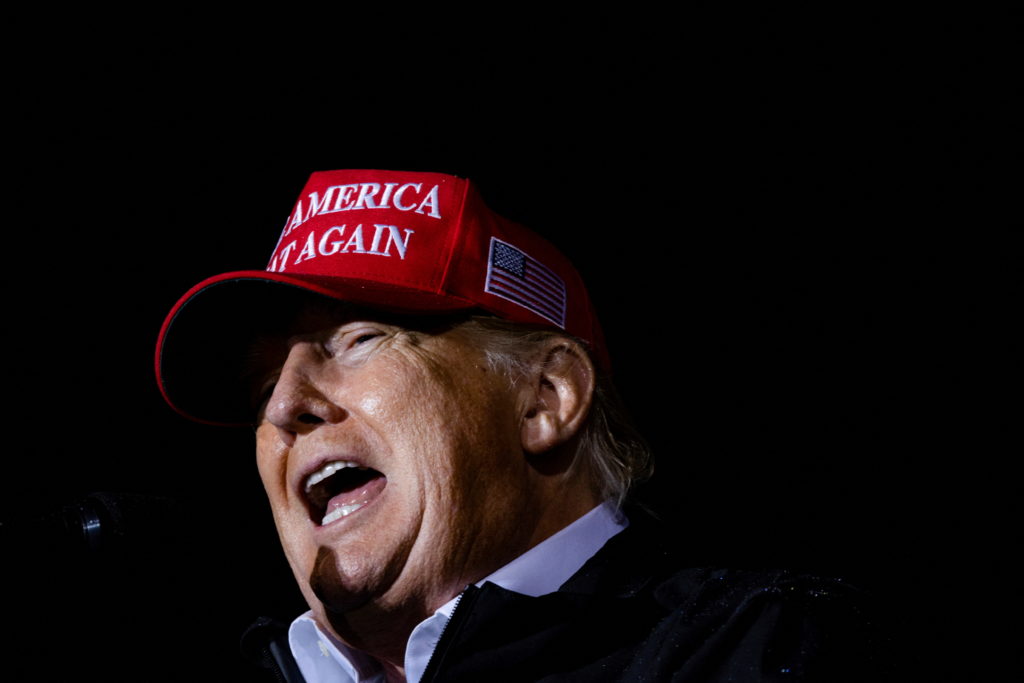 NEW YORK ( Associated Press) — Former President Donald Trump has paid the $110,000 in fines he racked up after being held in contempt of court for being slow to respond to a civil subpoena issued by New York’s attorney general.

Trump paid the fine Thursday but must still submit additional paperwork in order to have the contempt order lifted, the office of Attorney General Letitia James said Friday.

A message seeking comment was left Friday with Trump’s lawyer.

A Manhattan judge declared Trump in contempt of court on April 25 and fined him $10,000 per day for not complying with a subpoena in James’ long-running investigation into his business practices.

Judge Arthur Engoron agreed May 11 to lift the contempt order if, by Friday, Trump paid the fines and submitted affidavits detailing efforts to search for the subpoenaed records and explaining his and his company’s document retention policies.

Engoron also required a company hired by Trump to aid in the search, HaystackID, finish going through 17 boxes kept in off-site storage, and for that company to report its findings and turn over any relevant documents. That process was completed Thursday, James’ office said.

Engoron told Trump to pay the money directly to James’ office and for the attorney general to hold the money in an escrow account while Trump’s legal team appeals to the judge’s original contempt finding.

Engoron stopped the fine from accruing May 6, when Trump’s lawyers submitted 66 pages of court documents detailing the efforts by him and his lawyers to locate the subpoenaed records. He warned that he could reinstate it, retroactive to May 7, if his conditions weren’t met.

James, a Democrat, has said her three-year investigation uncovered evidence that Trump’s company, the Trump Organization, misstated the value of assets like skyscrapers and golf courses on financial statements for over a decade.

Trump, a Republican, denies the. He has called James’ investigation “racist” and a politically motivated “witch hunt.” James is Black. Trump’s lawyers have accused her of selective prosecution. Trump is also suing James in federal court, seeking to shut down her probe.

Last week, a lawyer for James’ office said Friday that evidence found in the probe could support legal action against the former president, his company, or both.

The lawyer, Andrew Amer, said at a hearing in Trump’s lawsuit against James that “there’s clearly been a substantial amount of evidence amassed that could support the filing of an enforcement proceeding,” although a final determination on filing such an action has not been made .