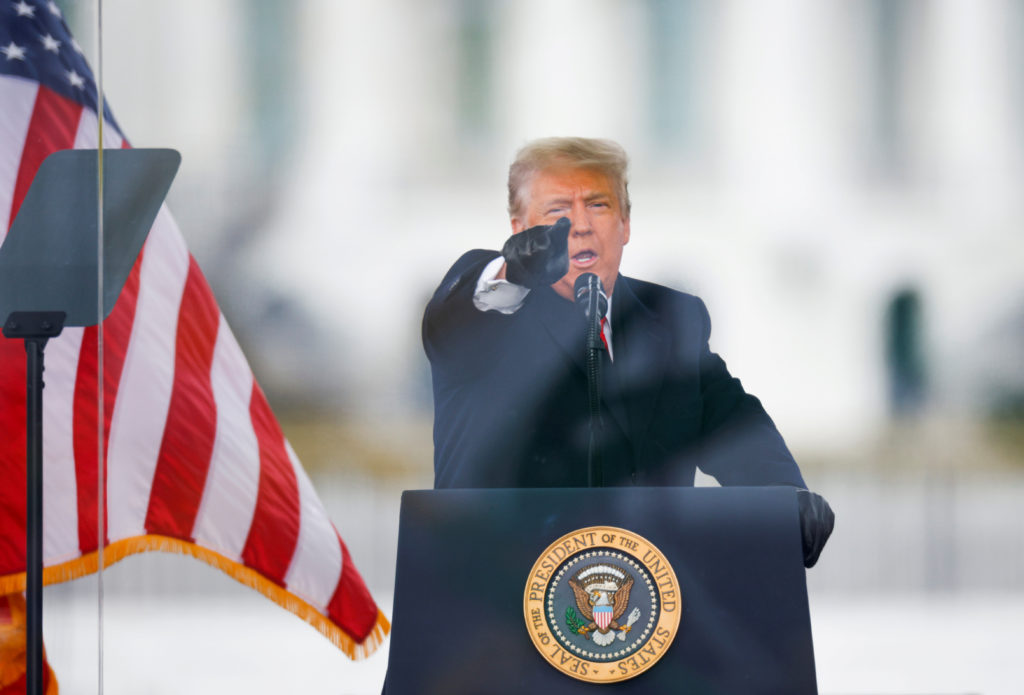 NEW YORK (AP) – Former President Donald Trump said Monday he has no intention of rejoining Twitter, even if his account is restored after Elon Musk’s deal to buy the social media giant for about $44 billion .

Trump told Fox News he would instead focus on his own platform, Truth Social, which has run into problems since its launch earlier this year.

Study: Should Trump be allowed to return to social media after leaving office? half of americans say yes

“I’m not going to Twitter. I’m going to stay on Truth,” Trump was quoted as telling the network. “I hope Elon buys Twitter because he’ll improve it and he’s a good person.” But I’m going to stick to the truth.”

Trump was banned from major social media platforms after the deadly January 6 uprising, with Twitter citing “the risk of further inciting violence”. The decision deprived him of the megaphone he used to gain media attention and speak directly to his followers, an integral part of his political rise.

At the time, the former president had about 89 million followers on Twitter alone.

Musk, the world’s richest man and a self-described free-speech absolutist, said he wanted to buy and privatize Twitter because he believed it was not up to its potential as a free speech platform. Was. It raised questions about whether he can reinstate Trump’s account as the former president lays the groundwork for another White House run in 2024.

Trump has continued to spread lies about his 2020 election defeat in speeches and statements since leaving office, and it’s unclear how Musk would approach those statements if Trump ever returned to the site.

In recent weeks, Musk has voiced several proposed changes for the company, including relaxing content restrictions, and said he would be “very reluctant” to remove content and be wary of permanent restrictions.

more red: How the US Capitol attack highlights the challenges of thwarting right-wing extremism online

After being removed from the social media platform, Trump launched his own social media app and sued Twitter, Facebook and Google’s YouTube, claiming he and other conservatives were unfairly censored, even though The posts are regularly most widely shared by conservative commentators.

On Monday, he said he welcomed Musk’s purchase and told Fox News he didn’t see Twitter as a competition for his product.

“Truth Social will be a voice for me,” he said. “And that’s something no one else can achieve.”

At a rally in Ohio on Saturday, Trump also urged his supporters to join Truth Social.