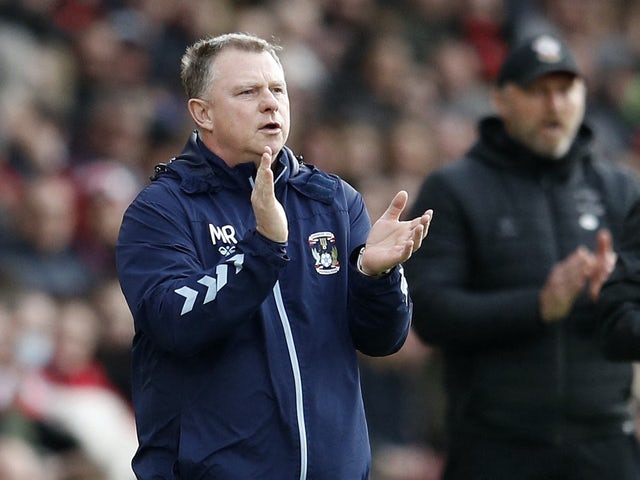 Sports Mole provides score predictions and previews for all of today’s Championship fixtures, including Sheffield United vs. Hull City.

Coventry City make the trip to South Wales to face Cardiff City looking for the victory which would take the club back into the Championship playoff hunt.

While the Sky Blues occupy 12th position in the standings, Cardiff are down in 20th spot after seeing their three-match winning streak come to an end on Saturday.

Given the form of the teams around them, a draw is realistically no longer any use to Coventry in their playoff bid. Nevertheless, with Cardiff having improved of late, that feels like the most likely outcome, potentially with the home side rallying during the closing quarter.

Our tipster partners are predicting over 1.5 goals.

Since this article was published, this game has been called off due to a coronavirus outbreak in the Hull City squad. A new date for the game will be confirmed in due course.

Sheffield United will be targeting a fifth successful victory when they host fellow Yorkshire outfit Hull City on Wednesday night.

The Blades’ recent form has seen them rise to 11th in the Championship table, while the Tigers are 19th – four points above the relegation zone.

With Sheffield United growing in confidence by the game and Hull likely to be missing multiple players through COVID-19, this could end up being a slight mismatch and a comfortable victory for the Blades.

Our tipster partners are predicting under 2.5 goals.

Queens Park Rangers make the short trip to face Millwall at The Den on Tuesday evening looking to bounce back from their shock defeat to Barnsley at the weekend.

Although the away side still occupy fourth position in the Championship standings, they will be wary of a Millwall side who have improved in recent games, keeping them within touching distance of mid-table.

QPR may be feeling the pressure ahead of this contest, aware that they can ill-afford many more dropped points in the short term if they want to remain in the hunt for the top two. When combining that with Millwall being back on an upward trend, this London derby could end level.

Our tipster partners are predicting over 1.5 goals.