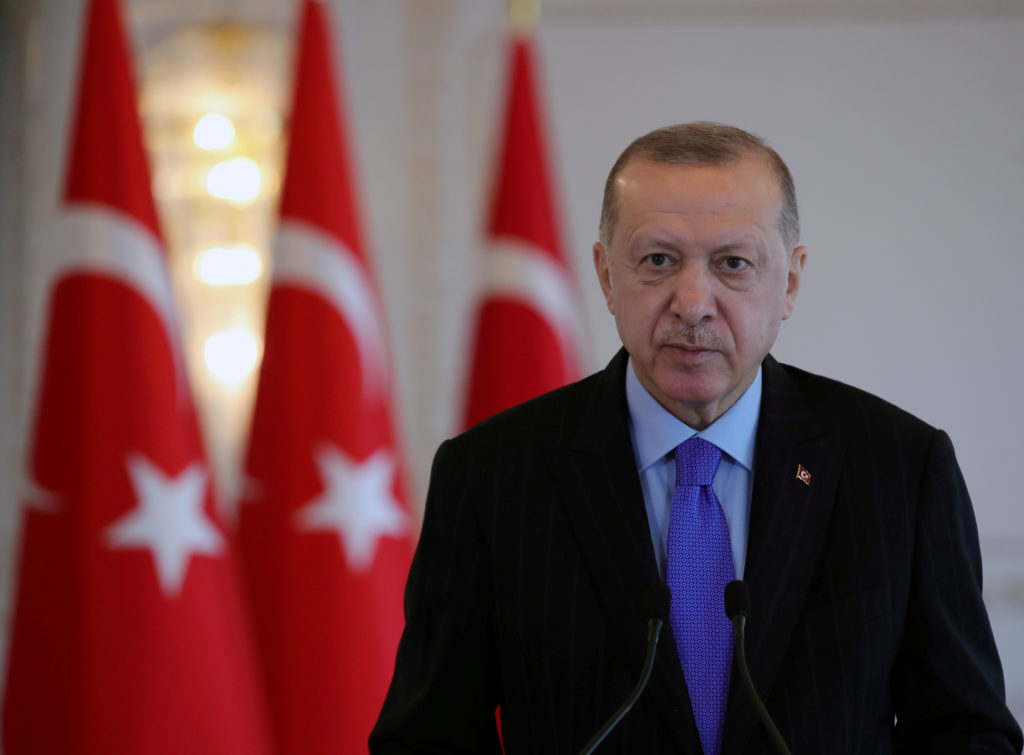 ISTANBUL ( Associated Press) – Turkey’s president has told reporters that he still intends to block Finland and Sweden’s entry into NATO.

Recep Tayyip Erdogan said meetings with the Finnish and Swedish delegations this week were not “at the expected level”, noting that no steps were taken to ease Turkey’s security concerns.

“As long as Tayyip Erdogan is the head of the Republic of Turkey, we cannot say ‘yes’ to countries that join NATO,” he told reporters on his plane after a visit to Azerbaijan on Saturday, according to the daily Hurriyat newspaper. support.” ,

Erdogan referred to an interview on Swedish state television with Salih Muslim, a member of the Syrian Kurdish administration in northeastern Syria, on the night of the delegation’s meeting. He cited this as evidence of Sweden’s support for Syrian Kurdish militants that Turkey sees as an extension of an outlawed Kurdish group that has led an insurgency against Turkey since 1984.

The Syrian Kurdish People’s Protection Units, or YPG, are the backbone of US-led forces in the fight against the Islamic State group. Turkey has been fighting the Kurdistan Workers’ Party, or PKK, inside Turkey and northern Iraq since 1984, where it has intensified its campaign. Ankara has led cross-border operations in Syria to push the YPG away from its border, saying they are one and the same as the PKK.

All NATO members must approve the two Nordic countries’ historic bid to join the alliance, prompted by alarm over Russia’s invasion of Ukraine. Turkey, which commands the second largest army in the coalition, has said it will not allow their entry unless steps are taken, including lifting sanctions on arms sales to Turkey.

Erdogan said he would speak on the phone with Russian and Ukrainian leaders on Monday.

Now the common man will also be able to travel the stars, Elon Musk’s company Space-X is starting a special program

Cindy McCain is Biden’s choice for ambassador to the United Nations Food Program.