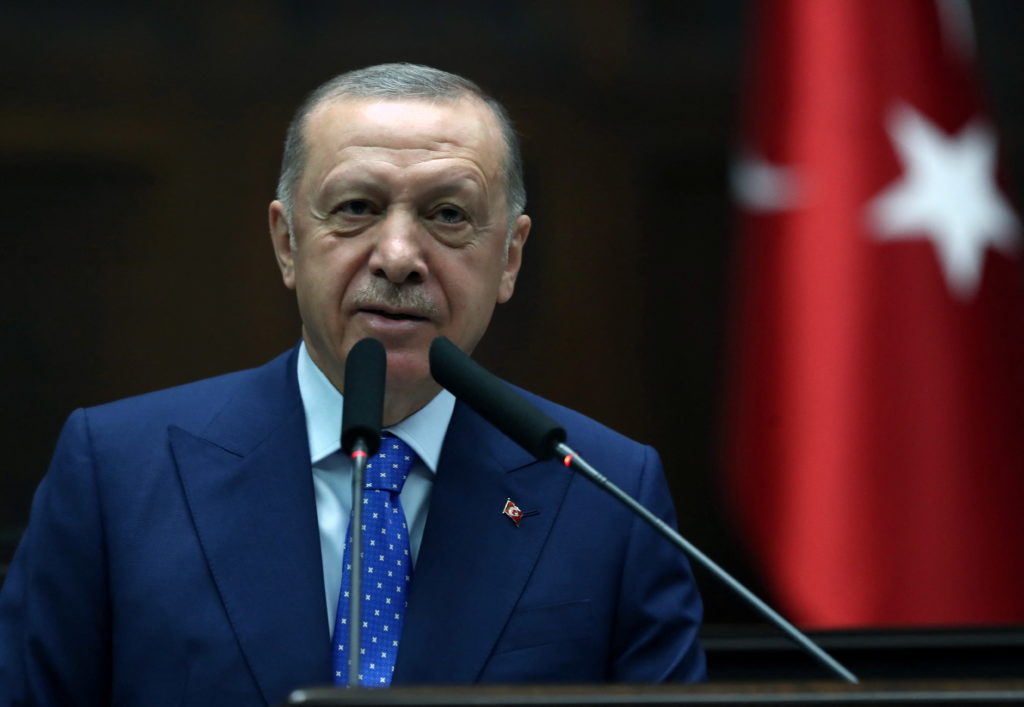 The President’s Office of Communications said in a statement that he spoke to Finnish President Souli Niinisto and Swedish Prime Minister Magdalena Andersen in separate calls to address Ankara’s concerns.

It said Erdogan called on Sweden to lift the defensive weapons export restrictions imposed on Turkey over Turkey’s 2019 incursion into northern Syria. Erdogan also said he expected Stockholm to take “concrete and serious steps” against the Kurdish Workers’ Party, or PKK, and other groups that Turkey considers terrorists.

Read Also:  US states adding to financial pressure on Russia over war

The statement said he told Niinisto, “The understanding that ignoring terrorist organizations that pose a threat to an ally within NATO is inconsistent with the spirit of friendship and alliance.”

On Thursday, Niinisto and Anderson visited Washington, where they spoke with US President Joe Biden about his bid to join NATO in response to Russia’s invasion of Ukraine.

While other NATO nations appear to welcome Finland and Sweden’s involvement, Turkey has objected to their entry, mainly over the presence of alleged terrorists in their countries and a moratorium on arms sales.

California firefighters use breaks in weather to stoke wildfires