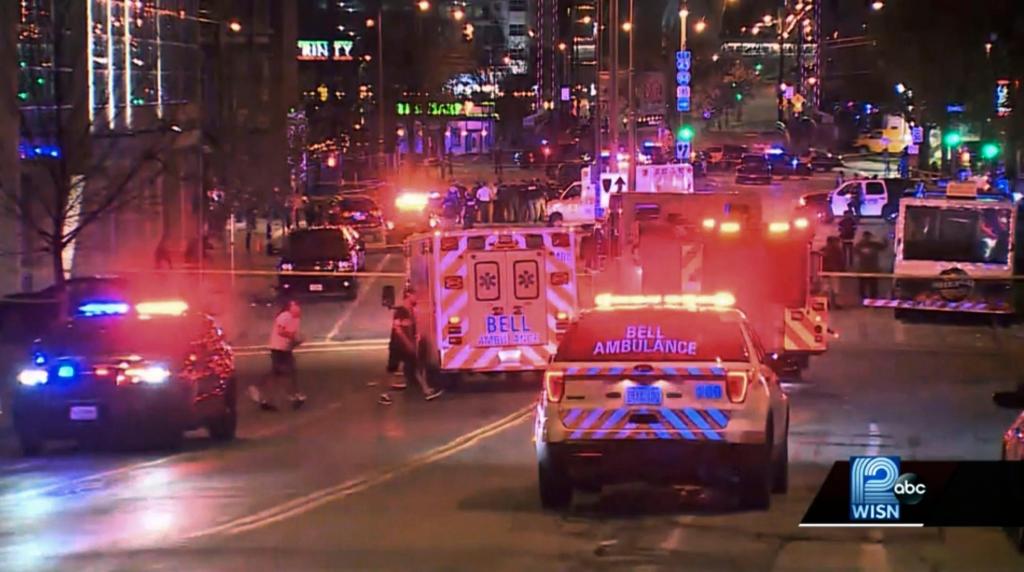 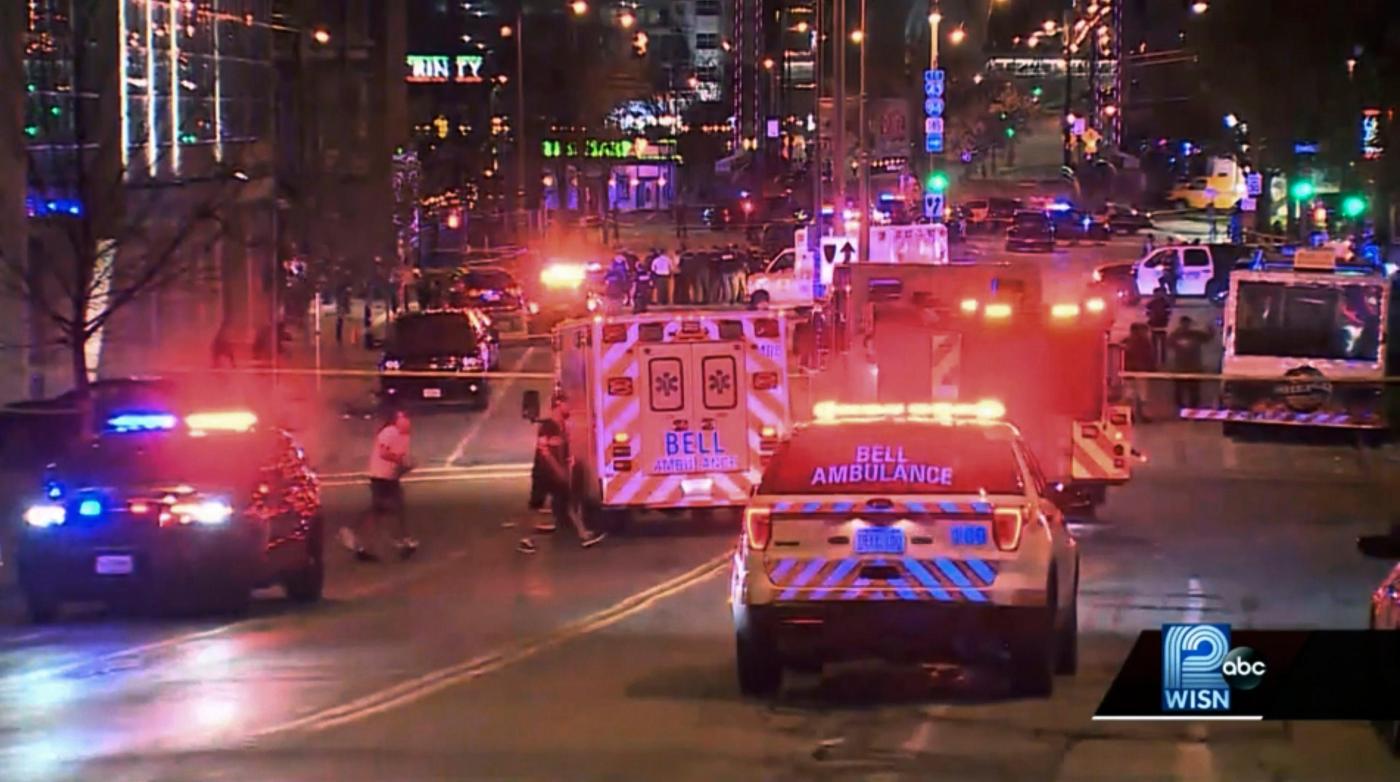 Seventeen people were injured just hours after three people were shot in downtown Milwaukee, when thousands gathered to watch the Bucks play the Celtics in Game 6 of the NBA’s Eastern Conference semifinals.

The first shooting took place on Friday night at around 9:21 p.m. near the Deer District, an entertainment district filled with bars and restaurants that’s popular with fans looking to watch major sporting events.

Police said the victims included two men, 26 and 29, and a 16-year-old girl. All three are expected to survive injuries.

“A 19-year-old male was taken into custody in connection with the incident,” Milwaukee Police Capt. Warren Allen told Nation World News. “The charges are pending review by the Milwaukee County District Attorney’s Office.”

About two hours later, another 17 people were injured in another shootout just a few blocks away. The victims ranged in age from 15 to 47, Allen said. None of his injuries put his life in danger.

Police arrested a total of 10 people and recovered nine firearms in connection with the second incident, WTMJ-TV reported.

Witnesses said gunshots created some chaos, sending basketball fans running out of bars and into the streets. While it’s not clear what exactly caused the shooting, several people at the scene said a fight broke out at a bar after a basketball game.

Officials did not say whether the incidents were linked or if they were involved in watching the NBA semi-finals.

The Bucks lost to the Celtics on Friday night – 108-95 – forcing a seventh game on Sunday, the winner of which will play Miami in the Eastern Conference Finals.

Cisco predicts growth from software shift, but profits from pressure on chip prices