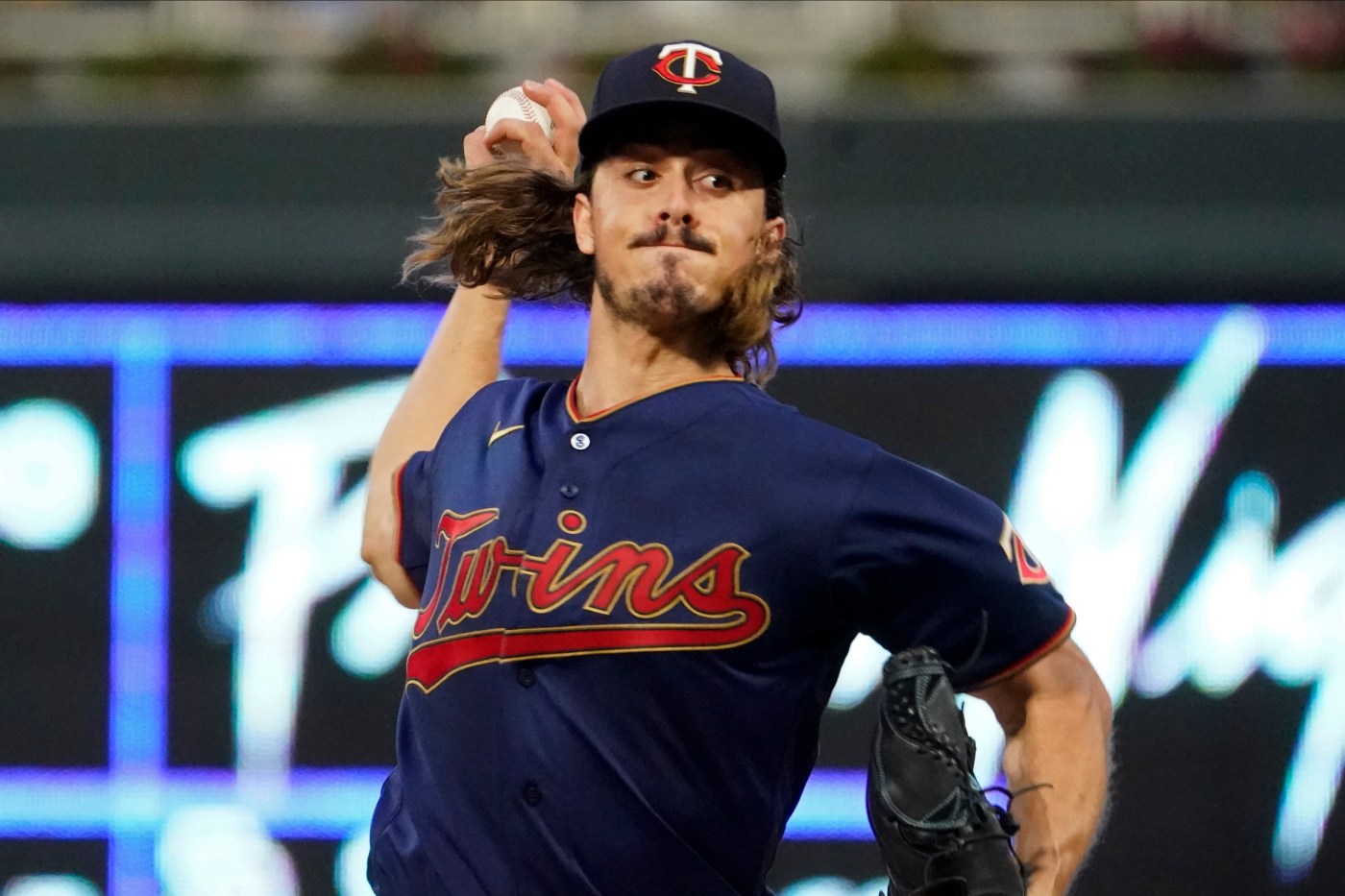 FORT MYERS, Fla. — By the end of last season, rookie pitcher Joe Ryan had begun to establish himself a major leaguer, making five starts during the final month of the season for the Twins. He came into camp penciled into a spot in the Twins’ rotation.

But the biggest difference he felt over the offseason wasn’t job security or anything of that sort.

“I think just a little bit more money in my bank account so I can buy food,” he said. “In the past, my credit card would get declined, like, all the time, so now being able to go to the grocery store and not have to worry about that, that’s kind of nice.”

That shouldn’t be a worry of his again anytime soon with the Twins planning to rely heavily on Ryan. Ryan, who the Twins acquired last year in the Nelson Cruz trade with Tampa Bay, made his 2022 Grapefruit League debut on Tuesday, throwing a pair of scoreless innings in the Twins’ 4-0 exhibition loss to the Atlanta Braves at Hammond Stadium.

Ryan said he threw another 20 pitches or so in the bullpen, putting him around 40 pitches for the day, and came out of his first spring outing pleased.

“Honestly, (I) had probably my best day. Command-wise, felt pretty good. Curveball felt really good. Slider felt good. Changeup was there,” he said. “Got a nice swing and miss on a right-on-right change, which is something I’ve been working on, so it was good to get that result. But overall felt good, and that was probably the main goal.”

One person who won’t be part of the rotation? Randy Dobnak.

Dobnak was placed on the 60-day injured list Tuesday, meaning he won’t be back until at least June. After partially tearing — and then fully tearing — his A4 pulley in his right middle finger last season, Dobnak healed and was feeling good throughout the offseason, throwing 10-12 bullpen sessions with no issues whatsoever.

Days before camp opened, while throwing, he felt a little pop in what he later found out was the A2 pulley. His first MRI was clean but after an additional MRI in which he held an item with his finger flexed, a rupture was revealed.

For now, his plan is rest and rehabilitation, which is something he has faith in given the A4 pulley healed completely when he went that route during the offseason. Surgery, he said, is a last-resort option.

“I was feeling really good this offseason. Everything was working pretty well,” Dobnak said. “I was locating my pitches pretty good. Stuff was moving again, and my finger gave out on me again. It’s very frustrating.”

The Twins are bringing back the “Twins Pass,” ticket plan, offering fans ballpark access for 80 home games — Opening Day is excluded — for the price of $49 per month if purchased by April 6. For fans purchasing after April 7, the monthly fee jumps up $10 per month for a plan spanning May through November.

While the Twins have seen a bump in ticket sales since news of Carlos Correa’s signing broke, selling 60,000 tickets since Saturday, some tickets remain available for Opening Day on April 7 at Target Field.