Twins Use Small Ball, Pay Royals to Walk In Win 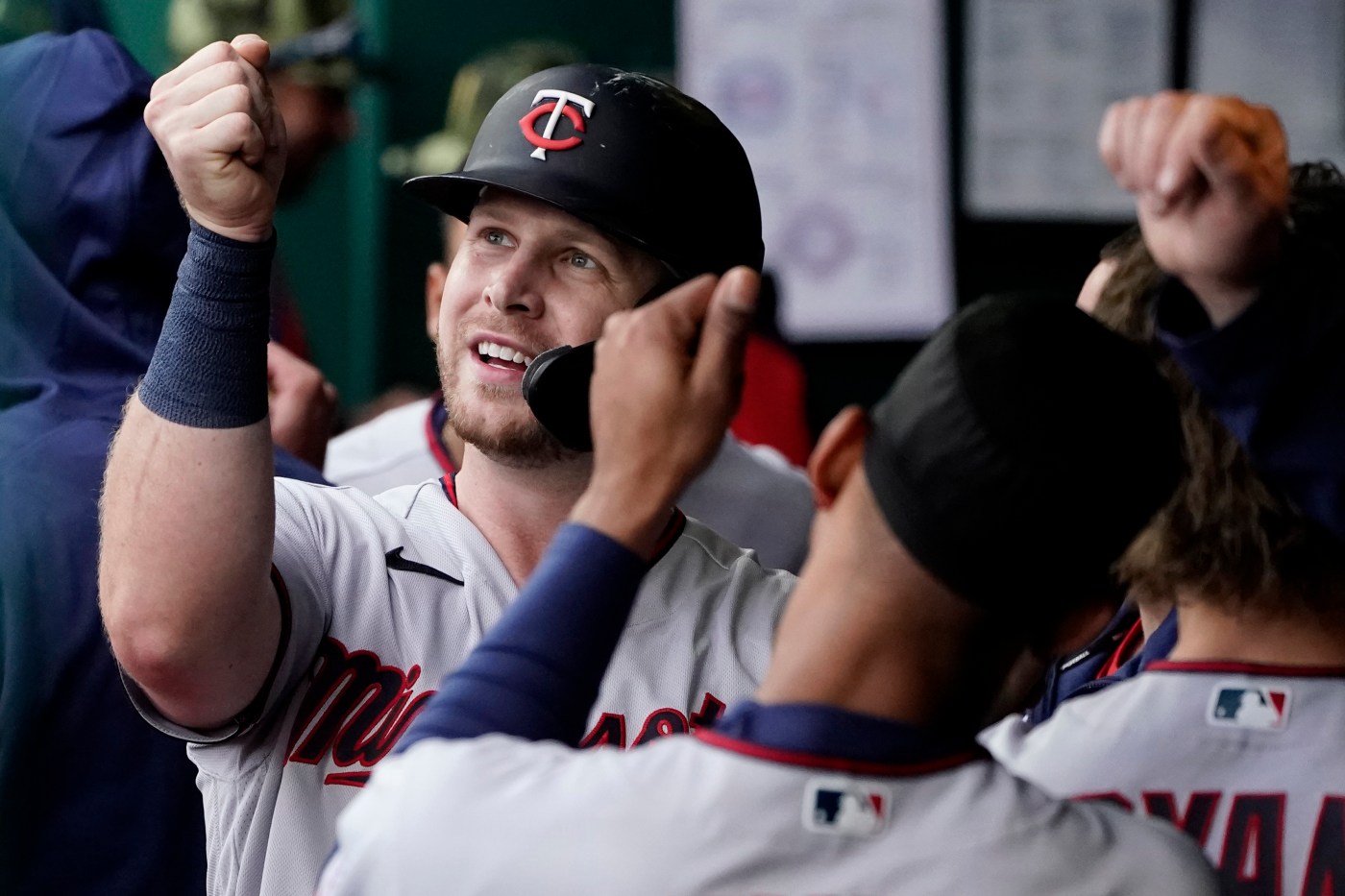 KANSAS CITY, Mo. – It’s no secret that home runs are down across the league. But the twins have recently been showing they can do it in other ways. On Saturdays, that meant making some sacrifices and taking advantage of their free passes.

Good at-bats had already started. Although this resulted in a pop-up, Byron Buxton battled Royals starter Brad Keller to lead the game for 10 pitches.

And in the third innings, the Twins used some short balls against Keller. Gio Ursella, who went on to lead the innings, went ahead on a Ryan Jeffers single. On two and with no outs, Gilberto Celestino made a perfect sacrificial bunt – the second on a twin road trip – leading both runners. Both scored – Ursella on the Buxton sacrifice fly and Jeffers on a single from Luis Arrez to the left.

The Twins (24–16) paid the Royals (14–25) again for a leadoff walk in the sixth inning, using a pair of two-out hits – a single from Max Kepler and one from Gary Sanchez. Double – Another pair of runs for the tackle. For Sanchez, it marked his fifth straight game with an extra-base hit.

Sixth-placed Arrez made another leadoff walk in the eighth and scored on a wild pitch. And in the ninth the twins broke up. The Jeffers split the Twins’ second sacrifice of the day, and two more runs in the innings resulted in runs.

“I think we try to hit the ball and that’s it,” Arrez said on Bali Sports North. “We try not to do too much.”

Arrez finished the day with a pair of RBI hits, two major leadoff walks and three runs to help spark the Twins’ offense. His second RBI single of the day, Carlos Correa’s two-run double and Jorge Polanco’s sacrificial fly helped the twins convert a close game into a blowout.

“There was almost so much going down, basically everyone from the lineup up and down that you almost can’t remember what anybody did,” Baldelli said. “There were a lot of good at-bats. Lots of pitches were laid. ,

In total, the Twins walked six times, and five of them came to score the walk.

While the Twins paid the Royals’ pitcher for their walk, the Royals were unable to do so. When starter Joe Ryan went to base load the last two batsmen of his outing in the sixth inning, lefty Caleb Thielbar came on and pulled him out of the jam, to take out outfielder Kyle Isbell.

It was the best opportunity of the night for the Royals against Ryan and the Twins bullpen. Ryan missed a run in his 5 2/3 innings effort and, despite blinding himself at the lights, which saw himself meeting Baldelli and athletic trainer Michael Salazar, he worked around traffic in his two innings and was able to Were limit the damage against him.

“I loved throwing the ball, getting back on the mound and yes, a good game overall,” Ryan said. “The boys brought in some good run supports. I think it always takes the pressure off.”